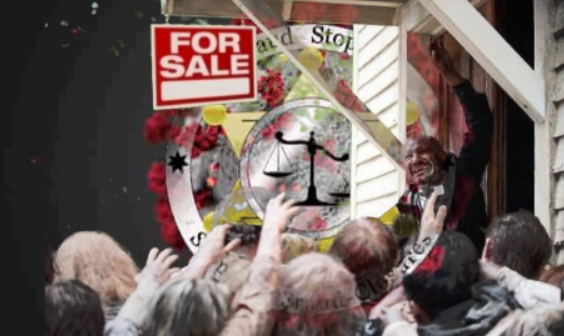 Rose Prophete thought the second mortgage loan on her Brooklyn home was resolved about a decade ago — until she received paperwork claiming she owed more than $130,000.

“I was shocked,” said Prophete, who refinanced her two-family home in 2006, six years after arriving from Haiti. “I don’t even know these people because they never contacted me. They never called me.”

Prophete is part of a wave of homeowners who say they were blindsided by the start of foreclosure actions on their homes over second loans that were taken out more than a decade ago. The trusts and mortgage loan servicers behind the actions say the loans were defaulted on years ago.

Now they’re being told the loans weren’t dead after all. Instead, they’re what critics call “zombie debt” — old loans with new collection actions.