You CAN Control Judges! 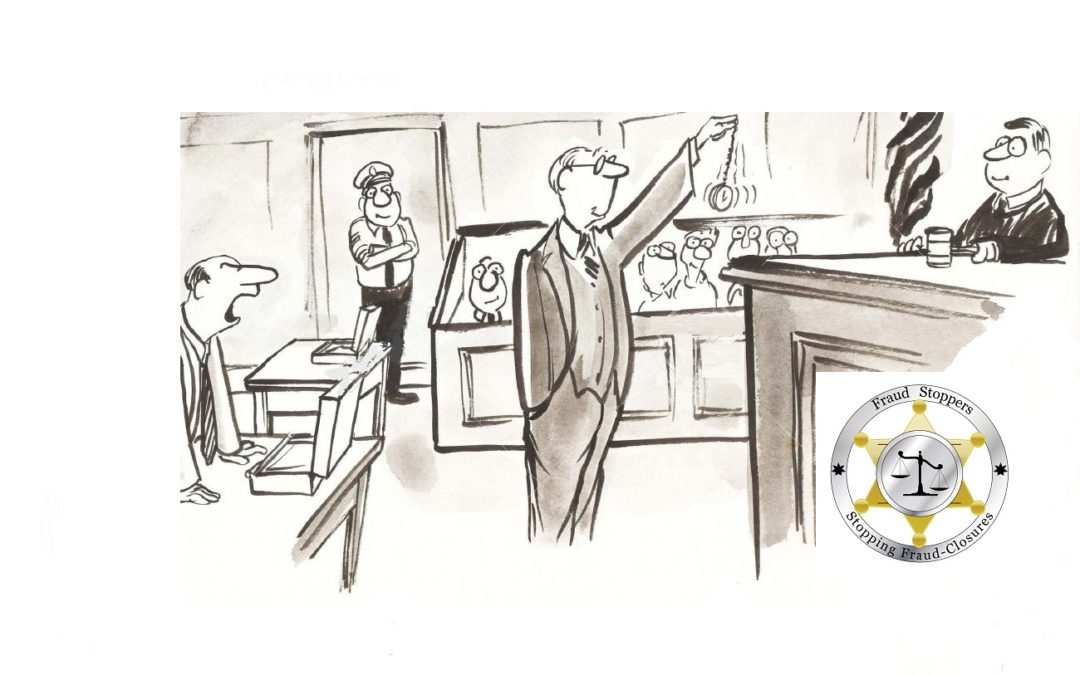 You CAN Control Judges!

Learn how to show the judge an appellate court will reverse his decisions on appeal if he doesn’t rule in your favor.

Otherwise, the judge will rule as he pleases.

If you let the judge think you don’t know how to appeal, or won’t be able to appeal because you haven’t made your record for a winning appeal, he has nothing to fear … and can rule any way he pleases.

That’s how you win.

Otherwise, justice will be whatever the judge wants it to be.

Losers miss this point … and lose!

Trial judges are not legal authority!

Appellate court opinions are the controlling law in this nation and in every nation that follows our English system of justice.

That’s what keeps them straight.

That’s the only thing that keeps them straight!

The buck stops in the appellate courts, not at the White house, Congress, or your state legislature.

Learn how to convince the judge that his rulings will be reversed on appeal if he doesn’t rule in your favor.

To Learn How to Win in Court go to: https://www.fraudstoppers.org/education/