Why Fraud Charges Keep Getting Kicked Out by the Courts 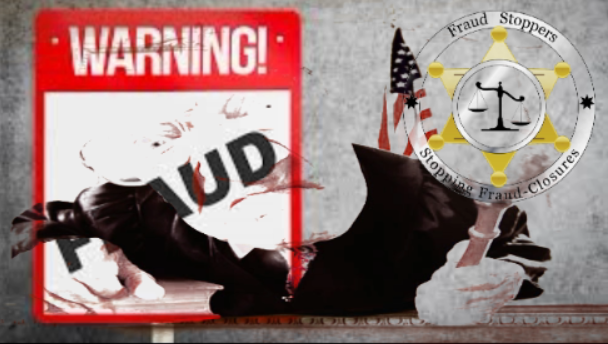 Why Fraud Charges Keep Getting Kicked Out by the Courts

This is tricky. I have often had complaints dismissed because I didn’t make it over the threshold requirements for surviving a motion that attacks the elements of fraud.

So in answer to many questions posed to me, the main reasons why fraud allegations are ignored or dismissed are as follows:

1. Some people think that mentioning fraud in oral arguments in court actually does something. It doesn’t. You might just as well have not said anything at all. The judge is prohibited from taking your argument seriously because it is not part of the case as asserted in either a complaint or defense.

2. Many people (including occasionally myself) fail to see that the misrepresentations are not obvious misstatements of fact. You must be very specific if you are alleging fraud. Your allegations must build into a logical framework. If you do not specify the elements the judge is required to kick you out of court on that allegation. That is their job.

3. Most litigants fail to properly identify the source of the misrepresentation. This causes them to assert a claim or defense against a party who had no part in making the false statement. The use of a false statement previously uttered by a third party is probably not fraud because it lacks the legal requirements for fraud. It might constitute negligence or other causes of action but it is not fraud.

5. You must also identify something called scienter. That is “knowledge of the nature of one’s act or omission or of the nature of something in one’s possession that is often a necessary element of an offense,” and “a mental state in fraud (as securities fraud) that is characterized by an intent to deceive, manipulate, or defraud.” This is where almost all pro se litigants and many trial lawyers, including myself, have been tripped up.

So the moral of the story is that nobody outside the orbit of the investment bank actually has sufficient knowledge to allege fraud. Therefore they can’t plead ultimate facts supporting the very restricted cause of action for fraud, which by the way, requires clear and convincing evidence, which is a far greater burden than more likely than not, as required in nonintentional torts or other civil actions.

All of that has forced me to conclude that pleading fraud is an invitation to a motion to strike or a motion to dismiss.

In the context of foreclosure litigation, I think it better to get over the short-term finish line in order to get into discovery and then, if you get the right facts, file a motion to amend prior claims or defenses.

Here is an example of good pleading in a case I am told was settled favorably for the pleader.  Amended_Consolidated_Class_Action_Complaint1

The Defendants named herein acted, as set forth above, with either the intent to deceive or recklessness in the sense of an extreme departure from the standards of ordinary care in that these Defendants (a) knew that these statements or omissions were untrue or misleading; (b) had access to information suggesting that these public statements were untrue or misleading; or (c) failed to investigate or check information they had a duty to monitor or ignored obvious signs of fraud, at the time these public statements were made. This includes, but is not limited to, statements giving investors false assurances or explanations for corporate events.