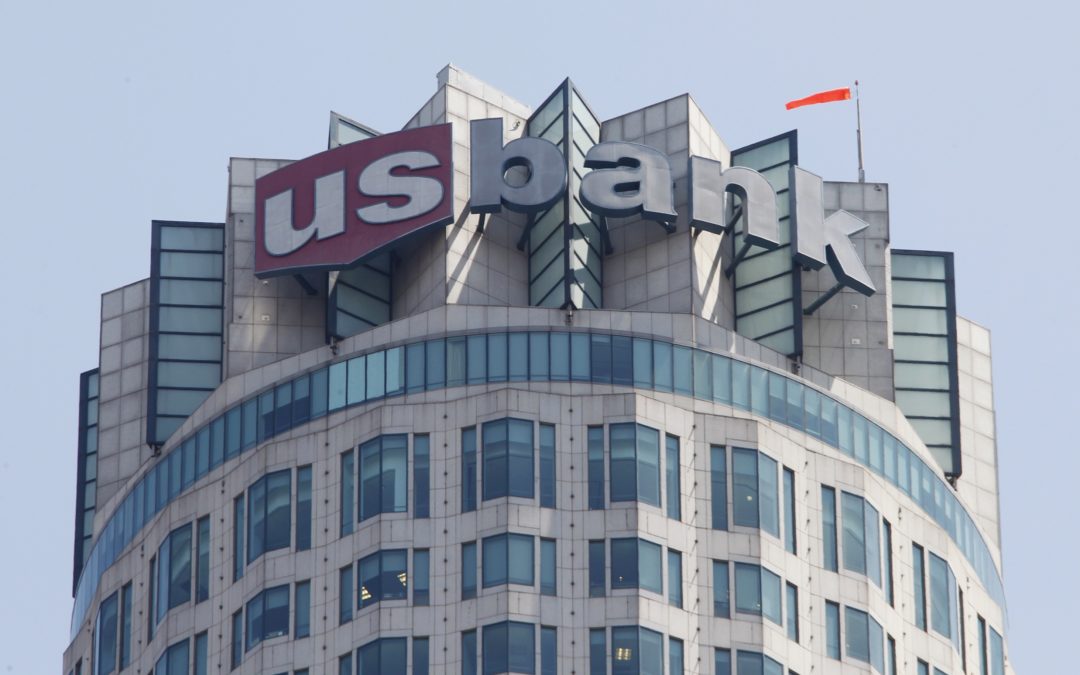 The Office of the Comptroller of the Currency announced Tuesday that it is ordering U.S. Bank National Association to pay a civil penalty of $15 million for what it calls “bankruptcy filing violations” that occurred between 2009 and 2014.

According to the OCC, an investigation found that between 2009 and 2014, U.S. Bank “engaged in filing practices in bankruptcy courts with respect to proofs of claim, payment change notices, and post-petition fees among others that did not comply with bankruptcy rules and constituted unsafe or unsound banking practices.”