The Ripple Effect of Foreclosures 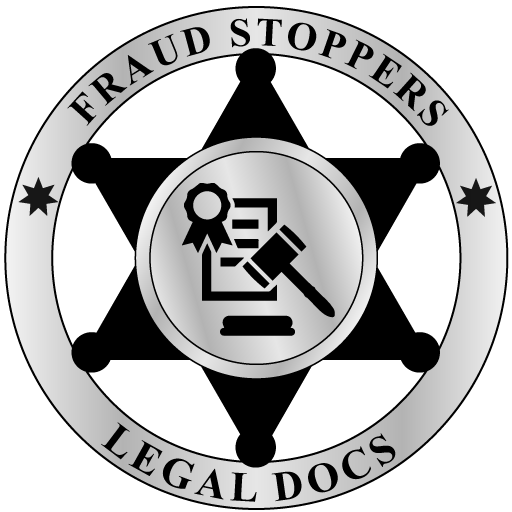 The Ripple Effect of Foreclosures

A report by Zillow explains how the effects of the Great Recession were not just twofold but deeply profound—and also reveals how the crisis served to benefit those who bought foreclosed homes during that time.

According to the report, nearly half (45.4 percent) of all homes foreclosed in the wake of the subprime mortgage crisis were valued in the lowest third of the U.S. housing market, contrasted with just 16.9 percent of homes valued in the top-third. Those left to reap the profits, then, were those not locked out of the market who could also afford to buy up these underwater homes.

Not only did those Americans not foreclosed on see an overall increase on average in their wealth, but they were also presented with an incredible opportunity. Since the homes that foreclosed earliest saw the sharpest increase in their value, those who bought into the market quickest at that time stood to gain the most. The report revealed that throughout the recovery, such homes grew in value 1.6 times faster than the average U.S. home.

The report said that nationwide previously foreclosed homes lost 42.6 percent of their value during the housing bust, but have since earned it all back and some. “Today, the median, previously foreclosed home is worth 0.1 percent more than it was during its pre-recession peak, a testament to the precipitous pace of home value growth over the past six years,” the report revealed. “Over the same time, the typical U.S. home value fell 25.9 percent – a much more moderate decline – and is worth 8.1 percent more today than it was before the recession.”