The problem with securitization foreclosure defense 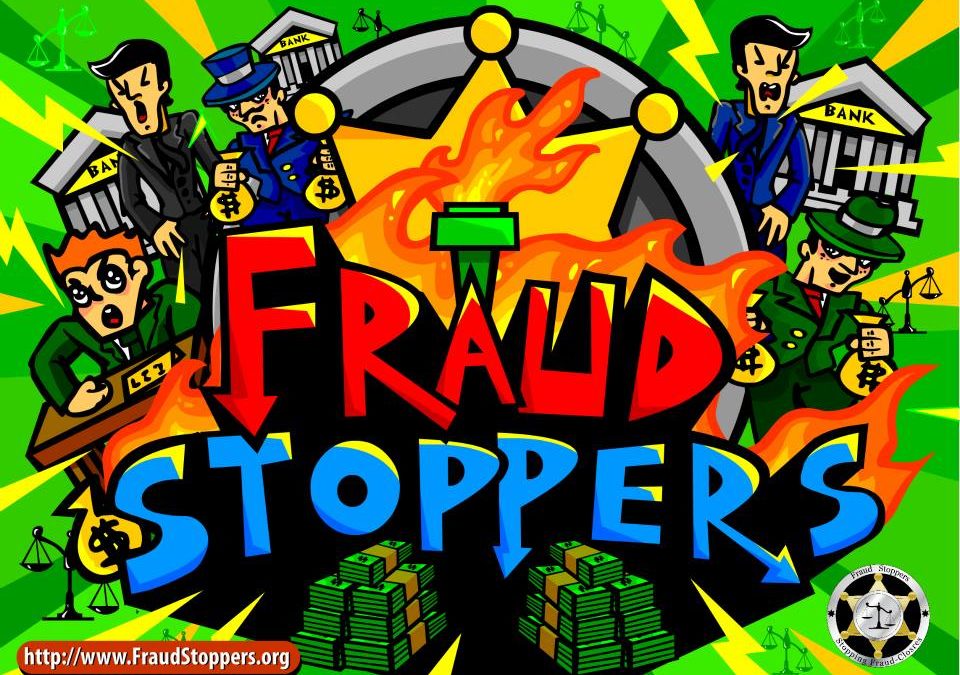 Winston Chuchill was fond of saying that we should walk our dog three times per day regardless of whether or not we had a dog. Some readers will remember that pursuant to that sage advice there appeared leashes in the marketplace that were rigid so as to simulate the appearance of walking an invisible dog. The dog though was not invisible. It obviously did not exist.

The problem with explaining securitization of debt to anyone who does not already know how to do it, is that there is a serious risk of putting the listener Into a coma.

And when you get around to the mythological securitization of mortgage debt, it only gets worse.

At the moment, I have arrived at a possible analogy that might help some people. If you think about securitization as an animal that dies in the woods, you can probably understand at least some of what happens to the animal.

Every bit of that animal is consumed by other animals and insects and by chemical reaction to its environment which produces further byproducts. The ecosystem makes various parts and attributes of the dead animal carcass attractive in different ways to different animals, insects, and chemical processes.

In the process that is labeled “securitization of debt”, there is always someone out there who is referring to the animal as though it was alive and intact. They make money saying that the animal is alive and intact even though that is not true. But as long as people pay them to say it, they will keep saying it — regardless of whether or not the animal ever existed. It makes no difference to them, as long as they’re paid their speaking fee.

In foreclosures, the people misrepresenting the status of the animal consist mostly of lawyers and companies that are masquerading as “servicers”. The servicers are pretending to feed the animal and producing various reports in court to prove that they are feeding the animal even though it has been dead for years or even nonexistent.

But to the animals and insects that consumed the carcass, they make no bones about the fact that it is consumed; and they are perfectly willing to say that in every venue except foreclosure procedures, where they report implying that the animal is alive and well.

It is in foreclosure procedures that you find piles of fabricated documents that appear to be facially valid because they have printing on the paper. Besides the ink and the paper, these “documents” are completely worthless. They do not memorialize any transaction that ever happened in the real world. Therefore they are for legal purposes a legal nullity. Yet in court, they are presumed valid.

For any homeowner that wants to challenge the administration, collection, or enforcement of any alleged underlying obligation (the carcass), they need to attack the secondary corroborative evidence of the existence of the animal not as carcass but as a living breathing animal. And as we all know there is no secondary evidence that would corroborate the existence of the animal because it is — if you get to it soon enough — just a decayed carcass. If you wait long enough it disappears completely.

Or perhaps there never was any animal. That would mean that all the paper that had ink on them describing the animal was just telling a story for profit. Explaining any of that to a judge is virtually impossible even for someone who knows what he or she is talking about.

But there are ample procedures that may be used in court to force the claimant to either produce the animal or give up their claim. And that is what foreclosure defense is all about. It is not about proving a point or proving the evil intent and practices of others. It is about forcing them to give up their claim.