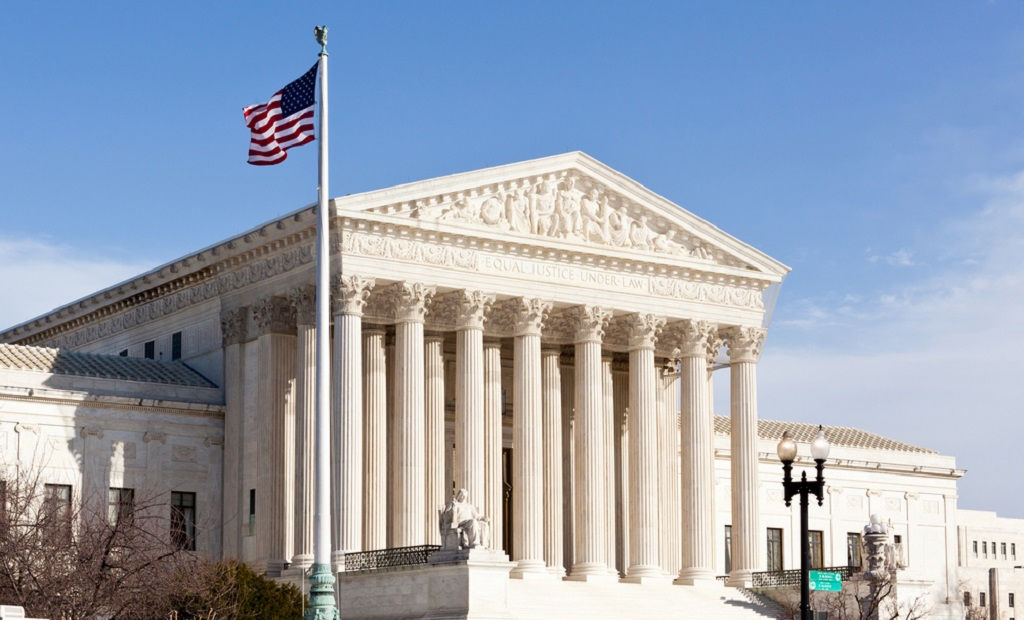 Hands partial victory to Miami in suits against Bank of America, Wells Fargo

The Supreme Court handed down a landmark ruling, stating cities can sue banks for discriminatory mortgage lending practices, but cautioned that the burden of proof could be difficult to achieve.

In a 5-3 ruling released Monday, the Supreme Court ruled cities hold the right to sue banks over the banks’ lending practices, if an alleged violation of the Fair Housing Act is claimed.

The ruling stems from a lawsuit brought by city of Miami, which sued Bank of America, Wells Fargo, and Citigroup in 2013, stating that the banks engaged in predatory lending to minority borrowers in the city.

In its original lawsuit, Miami accused the lenders of “reverse redlining,” which led to a large number of foreclosures, lower property tax collections, and increased cost to the city to deal with the resulting property value loss and blight.

The City’s complaints charge that the Banks intentionally targeted predatory practices at African-American and Latino neighborhoods and residents, lending to minority borrowers on worse terms than equally creditworthy nonminority borrowers and inducing defaults by failing to extend refinancing and loan modifications to minority borrowers on fair terms. The City alleges that the Banks’ discriminatory conduct led to a disproportionate number of foreclosures and vacancies in majority minority neighborhoods, which impaired the City’s effort to assure racial integration, diminished the City’s property-tax revenue, and increased demand for police, fire, and other municipal services. The District Court dismissed the complaints on the grounds that (1) the harms alleged fell outside the zone of interests the FHA protects and (2) the complaints failed to show a sufficient causal connection between the City’s injuries and the Banks’ discriminatory conduct.

U.S. District Judge William Dimitrouleas initially dismissed the lawsuits in July 2014, ruling that the city lacked standing to sue, and that the alleged harm was too remote from the banks’ conduct. Read more 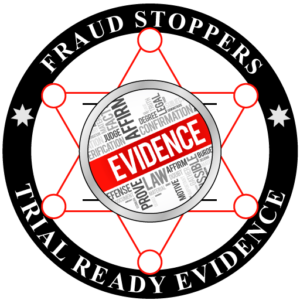