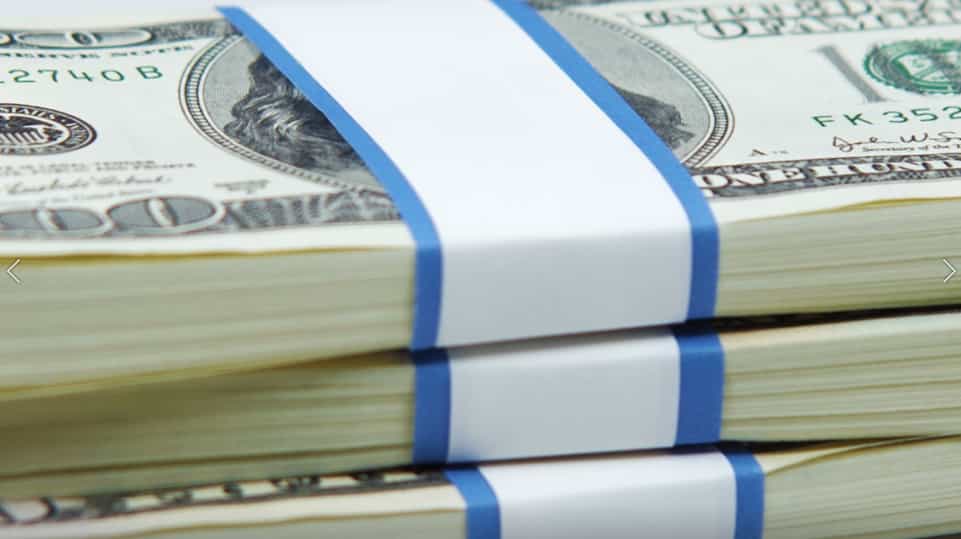 Without the legal presumptions arising from fake documents, they have nothing.

Among the countries that refused to go along with the bullshit from Wall Street is Malaysia. Malaysia joins Iceland and others in fighting back and clawing back money received and retained by giant financial institutions who regarded the entire country as a feeding trough — just like they have done in the U.S. since 1995. Despite all the expected political corruption, it seems that law enforcement in Malaysia is mainly about law enforcement. So it is not a surprise to see them go after lawbreakers and collect billions of dollars.

That covers prosecution. It doesn’t cover the judiciary where the failure to prosecute should make no difference in civil court as to granting evidentiary presumptions to thieves and fraudsters. Nobody in Malaysia is taking the word of Goldman Sachs that it is entitled to keep the money nor that they were entitled to collect it in creating a “fund” that was an illusion and was used as a license to steal — just like they did through securitization here.

Following centuries of common law precedent and statutes on the subject, evidentiary presumptions arising from documents should only go to those who are credible sources of information. Every document from every witness in foreclosures in which securitization is forthrightly asserted or indirectly implied involves parties who have already been found to be untrustworthy and not credible, having committed fraud and remain non-compliant with the promises they made in settlements.

And yet the courts in the U.S. routinely overrule objections and arguments that challenge the validity and authenticity of documents presented in foreclosures, despite hundreds of billions of dollars of settlements in which the players promised to correct the wrongful practices, to wit: fabricating false documents that assert the existence, ownership, and authority over obligations asserted to have been created in “loan” transactions.

But I do find that even the most petulant judges will start to give way if the lawyers are fearless and relentless — holding the judge’s feet to the fire. And I think that it high time that we take our cue from the largest city in Malaysia, Kuala Lampur. In short, sue the investment banks, sue the individuals involved, and don’t stop.

Also start the clock by sending QWR and DVL letters and then sue when they fail to respond properly. They can’t respond because the truth is that they have intentionally destroyed any path by which anyone can assert the existence, ownership or authority over any underlying obligation, legal debt, note, or mortgage. Without the legal presumptions arising from fake documents, they have nothing.
And don’t forget that if you bring the same claims that might be barred by the statute of limitation as recoupment and affirmative defenses they are in most cases not barred by the statute of limitations. They are limited in recovery to the amount demanded by the plaintiff in foreclosure lawsuits.

I think it is pretty clear that due process is denied and contested foreclosures that are carried out in non-judicial states. Failing to realign the parties is a direct denial of due process and equal protection.

the writs filed by SRC are against a total of 15 individuals and eight entities for various wrongdoings including abuse of power, breach of fiduciary duties in public office, breach of trust, conspiracy, dishonest assistance, fraudulent breach of duties, knowing receipt, misfeasance and wrongful conversion.

“1MDB and SRC contend that these entities and/or individuals have been unjustly enriched by wrongfully receiving monies from 1MDB or SRC,” it added.

KUALA LUMPUR, May 10 — The government is hunting down others who have received funds from 1Malaysia Development Berhad (1MDB) and SRC International Sdn Bhd, after settlements with banking giants Goldman Sachs, Deloitte PLT and Ambank Group.

In a statement today, the Ministry of Finance (MoF) said that six of the recent civil suits on 1MDB were filed by the fund itself, while 16 were by its subsidiary SRC for the recovery of assets with a combined total in excess of RM96.6 billion, including approximately RM300 million against various local parties.

”Following significant and successful settlements with Goldman Sachs, AmBank Group and Deloitte PLT, the government’s recovery efforts are now focused on pursuing other wrongdoers who have caused losses to 1MDB and/or SRC during the execution of their duties, as parties directly or indirectly involved in 1MDB and/or SRC’s various operations and transactions.