Student Debt Getting Wiped Out by Fraudulent Claims of Securitization 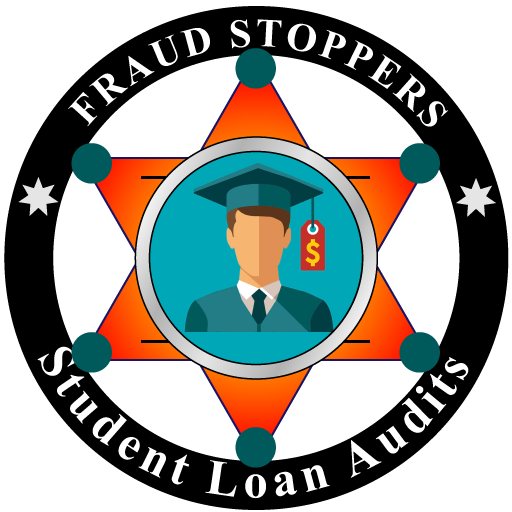 NY Times: Student Debt Getting Wiped Out by Fraudulent Claims of Securitization

So here is an example of why you need to send a DVL (Debt Validation Letter).

It turns out that mainstream media and the court system are much more willing to get into bank fraud as to students than they were when it came to homeowners. The facts are the same.

“Somewhere along the line” the debt was severed from any entity answering to the description of a creditor. Thus the “servicer” for the “trust” (debt collectors, because they are not the owners of the debt) derives its powers, authority and obligations from an entity that does NOT own the loan.

Dozens of lawsuits to collect student loans are being dismissed — essentially wiping out the debt. The reason, just like homeowner loans, is that the chain of title on the loans is broken, inconsistent and jsut plain wrong, resulting in lawsuits being filed against students for nonexistent loans — i.e., where the student didn’t borrow money. Like homeowners, it is a numbers game. Most students don’t know how to defend themselves and so the false claims are nonetheless entered as default judgments against students who had no debt owed to anyone, or at least not the party that sued.

Like homeowners, it is a numbers game. Most students don’t know how to defend themselves and so the false claims are nonetheless entered as default judgments against students who had no debt owed to anyone, or at least not the party that sued the student.

The only correction I would make is that at the top of their diagram they assume the loan was made by a lender in an aneforceable loan contract. This is really a grey area. If the loan was prefunded by investors who were buying into trusts then the “originators” should not have been on the promissory notes. If you accept the premise that no consideration passed from the “originator” to the student or homeowner then it must be conlusively presumed that no enforceable loan contract was created because the investors were left out of it.

The only “defense” offered by the persons representing the “trusts” is that “As news of the servicing issues and the trusts’ inability to produce the documents needed to foreclose on loans spreads, the likelihood of more defaults rises.” This is a blatant attempt to direct attention against the students and and toward the same problem we have with homeowner loans: as the California Supreme Court (Yvanova) stated unequivocably, the fact that a debt is owed does not mean it is owed to ANYONE who claims rights to collect it.

Based upon that “defense” the trusts and banks are asserting an untenable position. They are trying to get everyone on board with the idea that even if they don’t own the debt, ev en if they have no right to enforce they should still win becuase the students debts will be wiped out and that would be a terrible thing. Yes it would be a bad thing for investors — but that happened as soon as they invested into a three card Monty scheme that intentionally lost and obscured the paperwork so that investors money could be stolen, diverted or otherwise end up in the pocket of debt collectors.

Here are some notable quotes from the New York Times article by Stacey Cowley and Jessica Silver-Greenberg.
“It’s fraud to try to collect on loans that you don’t own,” Mr. Uderitz said. “We want no part of that. If it’s a loan we’re owed fairly, we want to collect. We need answers on this.”

Judges have already dismissed dozens of lawsuits against former students, essentially wiping out their debt, because documents proving who owns the loans are missing. A review of court records by The New York Times shows that many other collection cases are deeply flawed, with incomplete ownership records and mass-produced documentation.

“It’s a numbers game,” said Richard D. Gaudreau, a lawyer in New Hampshire who has defended against several National Collegiate lawsuits. “My experience is they try to bully you at first, and then if you’re not susceptible to that, they back off, because they don’t really want to litigate these cases.”

as the debt passed through many hands before landing in National Collegiate’s trusts, critical paperwork documenting the loans’ ownership disappeared, according to documents that have surfaced in a little-noticed legal battle involving the trusts in state and federal courts in Delaware and Pennsylvania.

National Collegiate’s legal problems have hinged on its inability to prove it owns the student loans, not on any falsification of documents.
Over and over, she said, the company drops lawsuits — often on the eve of a trial or deposition — when borrowers contest them. “I question whether they actually possess the documents necessary to show that they own loans.”