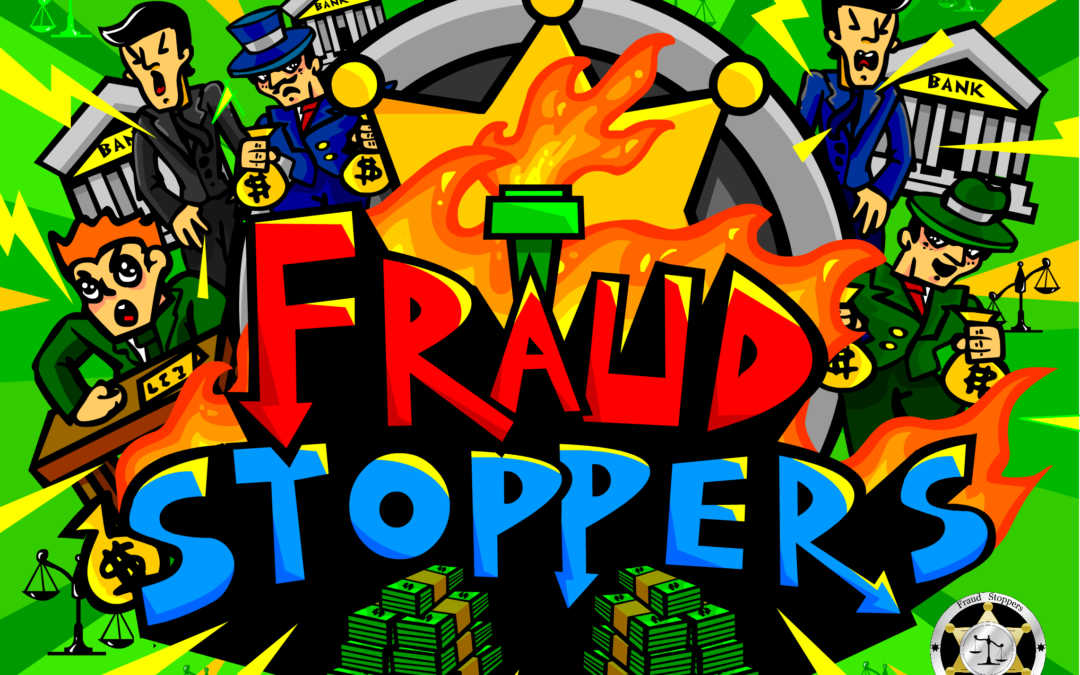 If you want to Stop Foreclosure and stop Mortgage Fraud you must get legal education, legal support, and legal documents. FRAUD STOPPERS has everything you need to Stop Foreclosure and Mortgage Fraud including: legal education, legal documents, court ready evidence, expert witness testimony, attorney network, loan modification audits, and much more. Get all the help you need by joining FRAUD STOPPERS PMA today at https://fraudstoppers.org/pma/

STOP BLAMING JUDGES: Their position is wrong but NOT unreasonable

I have often been confronted with a situation in which there are reports of a judge that is bullying the lawyers or litigants. The result is that homeowners are blaming judges for entering rulings or judgments and cutting arguments short. And the perception is that the judges are part of some vast conspiracy to deny due process to homeowners.

There are very few judges on the bench in any state or federal court that hold malice in their heart toward homeowners or who have some personal interest in making sure that the homeowner loses their Homestead. That statement by me continually gets me into trouble with those who embrace conspiratorial thinking. I don’t blame them for their thinking. But I do think that adopting that perception and acting on it is probably the surest way for a homeowner to lose their homestead.

I think you are only half right. It’s definitely true that judges will bully the attorneys and litigants. And sometimes when a judge asserts his or her authority, it can appear like bullying if you don’t like the result. And you’re probably right that they know that most of the time they can do what they want without any accountability or consequences.

But it is also true that very few judges proceed with malice. Yes they are biased because they are human beings, but most judges are trying to get it right. The fact that they get it wrong so many times in foreclosure cases is a product of a combination of bias of the individual and bias of the system.

It is nearly universally assumed that these transactions are loans which means that there is a creditor and a debtor and the homeowner is the debtor. This leads to the nearly universal assumption that the promissory note is the principal source of evidence on the terms of the debt.
Because of the unique advantages given to holders of promissory notes, a judgment for monetary damages can be awarded to the holder, even if the holder has no economic damages. But because of a nearly universal erroneous perception, this has oddly led to the adoption of court precedent that disregards the essential protections and requirements for enforcement of any security instrument.

The bottom line is that all of this leads to the very natural and organic assumption is that the only issue in foreclosure is whether or not the homeowner has made a scheduled payment. There is no inquiry in the mind of most judges as to whether or not the payment was actually due. So judgments are entered against the homeowner in favor of a party who has no economic damages despite the statutory requirement and the constitutional requirement for real economic damages in order to be able to file any civil suit other than seeking judgment on a promissory note as a holder.

In this context, it is only human nature for the judge to become impatient with litigants or lawyers who are raising technical points that, in the mind of the judge, do not change the outcome. Judges are trained and instructed to move their docket along once they believe that they understand the trajectory of the case.

So you get judges that are impatient because of their own ignorance of the realities of transactions that are falsely labeled as having been securitized. Since they are not investment bankers, and since most litigants and lawyers do not even address the issue of whether the securitization process actually eliminated the loan account, they can scarcely be blamed for arriving at the conclusion that the origination of the transaction was valid and enforceable.

The real problem is that there is a national narrative that is believed by nearly everyone including the homeowners who also bitterly complain about the foreclosure process. Even they think they have a debt that they were required to pay but somehow think that they are excused from paying it. In that context, it is easy to see how judges have not been confronted with the issue of whether or not the debt is due.

Neither lawyers nor most homeowners have any experience in investment banking. Therefore they have no way of knowing how securitization works. Most homeowners and lawyers feel either guilty or foolish for even considering the notion that securitization removes the loan account receivable from the equation. Don’t blame the judges for not considering that idea when nobody brought it up.

In the final analysis, most cases that are decided in favor of homeowners are decided on the basis of insufficiency of evidence against the homeowner.

Virtually none of those cases include a ruling or finding of fact or conclusion of law stating that the debt does not exist. This contributes to the national narrative and reinforces the erroneous belief that investment banks are seeking to recover on an unpaid loan. And because of confusion, as pointed out in my earlier article that republished the Florida Bar Journal article by Thomas Ice, the fact that the named plaintive may not even exist or has not paid value for the underlying obligation is not disturbing to the judges — but it is also not disturbing to most lawyers.