St. Louis man, 97, accuses Bank of America of pilfering $77,000 of his retirement savings 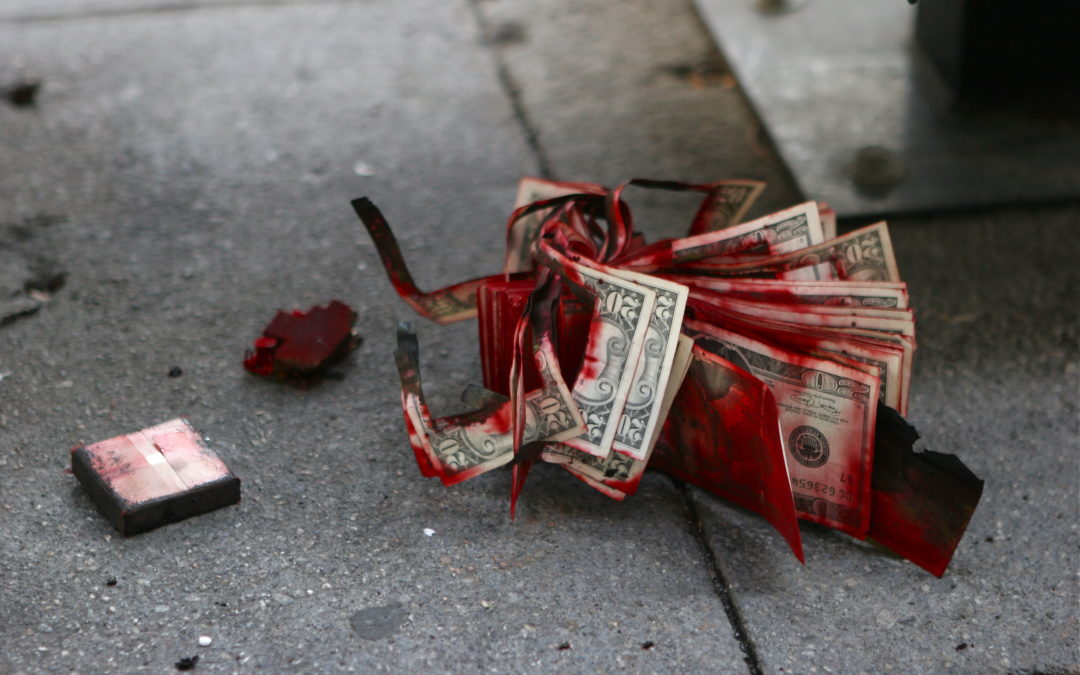 ST. LOUIS • A 97-year-old St. Louis man who ran a jewelry repair shop downtown for decades after emigrating from Hungary believes Bank of America has cheated him out of more than $77,000 of his retirement money.

Karlo Tanko, a widower who lives in the city’s Boulevard Heights neighborhood, sued Bank of America on Friday in St. Louis Circuit Court, accusing his former branch at 6639 South Kingshighway of liquidating one of his savings accounts without his consent by forging his signature on a withdrawal slip.

Around the time his wife of 69 years died in June 2012, Tanko transferred five CD accounts from Bank of America to U.S. Bank, according to the lawsuit and his lawyer, Albert Watkins. Tanko soon realized he never received statements from one of accounts that held $77,477.51. He inquired with U.S. Bank and was told it was never transferred. At that point, he went back to Bank of America and was told the account didn’t exist.