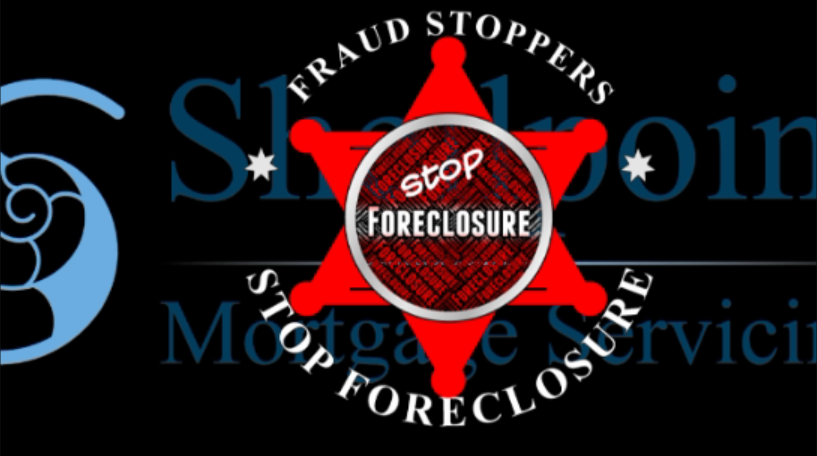 BERNARDSTON — As the auctioneers announced the sale of 73-year-old Bob McCollum’s home, his cat, Fluffy, came out for the action.

The cat cozied up to the auctioneers. One of them crouched down to pet Fluffy, who had come down from the Shaw Road log cabin. As he pet McCollum’s cat, his fellow auctioneer announced a bid of $126,400 from the Bank of New York Mellon, which oversees McCollum’s loan on the property. The auctioneer then asked if anyone else wanted to bid. The small handful of potential buyers, one of whom said he had read about McCollum in the paper and thought this could be a good home to buy, kept quiet.

The foreclosure was then set, about seven months after McCollum and elder care advocate and longtime friend Al Norman held up an initial sale. The sale could lead to McCollum’s eventual eviction.

“I feel embarrassed and ashamed. This is the worst tragedy of my life,” McCollum said afterward, from Baystate Franklin Medical Center, where he’s been the past week after falling ill. “I hope some good will come out of it and maybe it’ll help somebody else and expose the banks for what they’re really doing.”

McCollum still has some legal room to resist the eviction ahead. Monday, Norman filed a civil rights suit on McCollum’s behalf in U.S. District Court in Springfield against the Bank of New York Mellon and Shellpoint Mortgage Servicing, the mortgage lender. McCollum claims in the suit that the two companies have “blatantly violated my civil rights under the Fair Credit Act and Federal Reserve Regulation Z.”

Shellpoint foreclosure sale is stopped first, then you Pay!

If you have a loan being serviced by Shellpoint Mortgage Servicing completed the intake form below because FRAUD STOPPERS has a proven way to help you save time and money, and increase your odds of success, suing for mortgage fraud and foreclosure fraud.