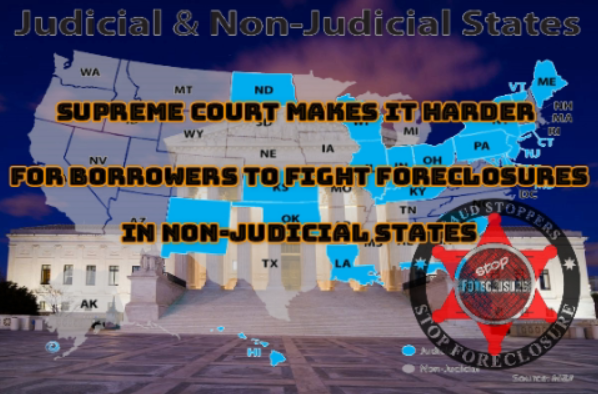 If you live in a non-judicial foreclosure state do not worry because FRAUD STOPPERS PMA can help you learn how to exercise your rights to gain the legal remedy that you deserve. Join FRAUD STOPPERS PMA today and get the facts and help you need to save your piece of the American dream!

The Time to Act is Right Now!

You Can Benefit from the Current Coronavirus Outbreak

Set Your Loan Servicer Up for a Major Default