Recovering Your Equity After Foreclosure 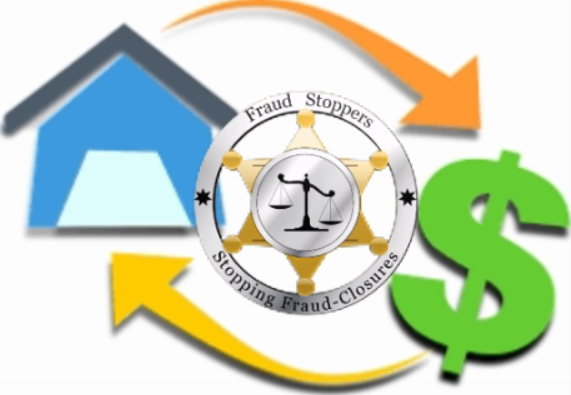 Recovering Your Equity After Foreclosure

As a result of court bias and the plethora of legal presumptions arising from fabricated documents, it might well be the better strategy to do nothing and then sue for excess proceeds followed by an amendment to the pleadings alleging fraud, compensatory and punitive damages. Check with local counsel.

In a recent decision, the United States Court of Appeals for the Sixth Circuit recently issued an opinion reaffirming mortgagors’ post-foreclosure rights to the equity built in their mortgaged property after the creditor’s debt is paid in full. Hall v. Meisner, 51 F.4th 185 (6th Cir 2022).

The courts of that time adhered to the principle of “once a mortgage always a mortgage,” meaning that a lender was never permitted to simply convert its security interest “as mortgagee into fee-simple title to the land” and extinguish a mortgagor’s equitable title for no value. The Court then, citing Justice Antonin Scalia, found that while a creditor does have a right to the “full effect of [its] securities,” this right never entitles the creditor “to recover more than the amount owed” and any practice sanctioning such is “draconian.” Thus, the land was “worth more than the debt” and any surplus must go to “the landowner for the loss of [their] equitable interest.” [e.s.]
This presents an interesting issue post-foreclosure. If there was no debt to repay, the entire amount of money recovered from the sale of the property should go to the mortgagor/homeowner.

In nonjudicial (deed of trust and power of sale) states, I think the position of the banks is more precarious than in judicial states.
If the homeowner does nothing and the sale occurs, there are two possibilities. First, it is sold to a bona fide third-party purchaser for value. Second, a deed is issued to the designated beneficiary on whose behalf the lawyers issued a Notice of Substitution of Trustee, Notice of Default, and Notice of Sale.

If that beneficiary actually did not own an unpaid loan account due from the homeowner/mortgagor, it is entitled to nothing. So when the property is liquidated under the state’s nonjudicial foreclosure statutes, the homeowner/mortgagor is entitled to everything.
To collect on this, the homeowner would need to sue for excess proceeds, alleging that the amount collected was more than the amount owed. In discovery, the issue of the location and ownership of an unpaid loan account shown on the books of the purported beneficiary would become the primary issue.

And once it is determined that there is no such account, the homeowner receives the entire proceeds from the forced sale of the property plus attorney fees and costs depending on the state statutory provisions. In addition, the homeowner has set up a clear case for compensatory and punitive damages for a fraudulent foreclosure.

This goes back to the days when I originally suggested that homeowners let the foreclosure go through (2006-2009).
But if the homeowner/mortgagor did file suit in a nonjudicial state, there might be a different story, and the problem for the homeowner might be more challenging as it would be in a state requiring judicial foreclosure.

If the nonjudicial challenge is a case that is litigated all the way through a Final Judgment, like in a judicial foreclosure, then the amount of the debt has been set by the court.

The bankster lawyers will argue that the debt is merged into the judgment, and they have lots of support in case law to support that position. Further, the judge hearing your action for excess proceeds will be highly resistant to your action, viewing it as a hail Mary pass. Another attempt to escape the consequences of a legitimate debt.

The contrary argument to be presented by the lawyer presenting the homeowner would be that the overriding precedent for centuries is that there are no circumstances under which the mortgagee/lender’s interest can be converted into fee simple ownership. It will always be a mortgage, regardless of whether the judgment was entered — or whether there was a sale.

Quoting from conservative Justice Scalia, as above, and citing the cases referenced above, the homeowner has the winning argument — but only with steadfast resolve, persistence and strictly confirming to the rules of court.
see https://www.lexology.com/library/detail.aspx?g=030ea6fa-d6f4-4378-9b25-0b93e3151874
see https://casetext.com/case/hall-v-meisner?ssr=false&resultsNav=false&tab=keyword&jxs=dc