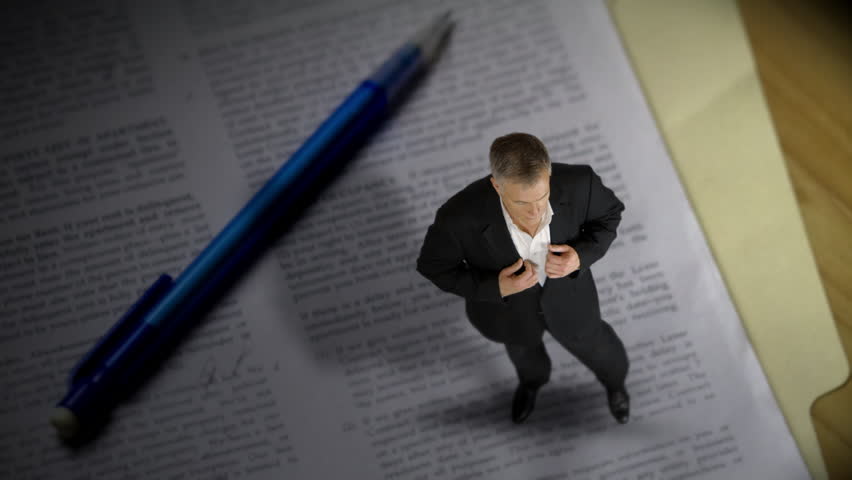 Wednesday’s round of appellate decisions at first appeared to contain good news for defense attorneys, who’ve long lamented the lack of opinions on foreclosure and lender standing from the Third District Court of Appeal.

Legal standing is a sticking point in many foreclosure disputes in the wake of the housing market collapse. It became a prickly issue when the downturn led to bulk sales of millions of troubled mortgages to investors in the secondary debt market. The high volume created a boon for defense attorneys because it meant lenders sometimes lacked adequate documentation to trace each loan assignment to prove debt ownership and the right to foreclose.

For years, attorneys arguing before the Miami-Dade County-based state appellate court watched as its Palm Beach counterpart, the Fourth District Court of Appeal, issued dozens of opinions that spelled out its reasoning, while the Third DCA issued single-line per curiam affirmances, or PCAs.

In 2015, for instance, the Third DCA, which hears appeals from Miami-Dade and Monroe counties, issued PCAs in about 81 percent of foreclosure cases. From 2013 to the first week of March when the first large wave of appeals stemming from the housing collapse hit their dockets, the Third DCA wrote four opinions addressing lender standing, compared with 76 opinions on the same subject from the Fourth DCA, according to a count by Davie attorney Michael Wrubel.

Among the 12 opinions it issued this week, there was some promise in a case by a loan servicer claiming legal standing or authority to enforce a promissory note by bringing suit against a Miami homeowner. But the opinion contained 89 words—none of which was “standing.” In fact, the issue that prompted the ruling was procedural: whether the plaintiff had properly served court papers on the homeowner.

The litigation pitted pro se appellant Claudia Merino against loan servicer PennyMac Corp., which moved to regain control of a condominium at the Village of Kings Creek in Miami. Merino had signed a promissory note from lender Bank of America N.A. in 2006, but defaulted with an unpaid principal of about $163,337, according to court documents. 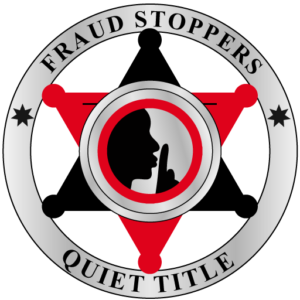 If you are in foreclosure or you have lost your home to foreclosure and you want to sue for mortgage fraud or foreclosure fraud, FRAUD STOPPERS PMA can help you save time and money, and increase your odds of success, with a court ready Quiet Title or Wrongful Foreclosure lawsuit package. If you have received a Notice of Default (NOD) and you want to know how to respond to the Notice of Default (NOD) or a Foreclosure Notice (Foreclosure Complaint) call FRAUD STOPPERS PMA today because our prove system can help you fight to save your home from foreclosure fraud and/or mortgage fraud. Our court ready Quiet Title Lawsuit Package or Wrongful Foreclosure Lawsuit Packages includes a turnkey complaint (petition for damages), Bloomberg Securitization Audit, Expert Witness Affidavit, Application for Temporary Restraining Order (to stop a foreclosure sale or stop an eviction), Lis Pendens (to cloud the marketability of the title to the real property). FRAUD STOPPERS’ court ready Lawsuit Packages can help you save thousands of dollars in legal fees and help you increase your odds of success. For payment options or more information contact FRAUD STOPPERS PMA today at 844.372.8378 or open a case file for a Free Mortgage Fraud Analysis and Bloomberg Securitization Search to see if your current mortgage loan situation qualifies for a Quiet Title or Wrongful Foreclosure lawsuit here