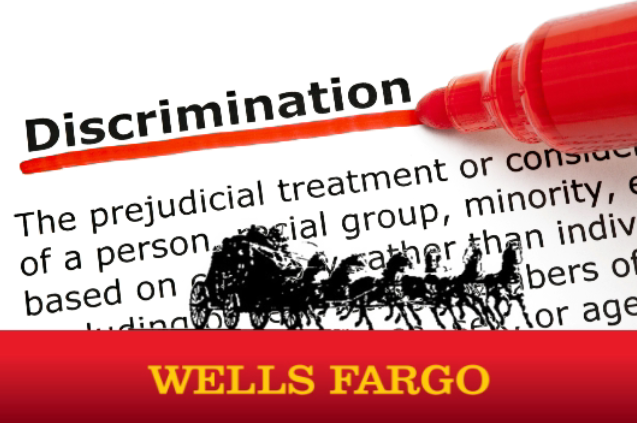 The city of Philadelphia announced Monday that it is suing Wells Fargo for alleged discriminatory lending practices against minority borrowers.

Philadelphia’s announcement specifically cites the recent Supreme Court decision, which stemmed from a lawsuit brought by city of Miami against Bank of America, Citigroup, and Wells Fargo in 2013.

In its lawsuit, Miami claimed that the banks engaged in predatory lending to minority borrowers in the city, and accused the lenders of “reverse redlining,” which led to a large number of foreclosures, lower property tax collections, and increased cost to the city to deal with the resulting property value loss and blight.

The Supreme Court ruling granted cities the right to sue banks under the Fair Housing Act, but established that the city must prove direct harm to itself caused by the lender’s actions.

Philadelphia is taking that challenge head-on.

According to the city’s announcement, its complaint alleges that beginning in 2004 through today, Wells Fargo violated the FHA by “steering African-American and Latino borrowers towards high-cost or high-risk loans even where those borrowers’ credit permitted them to obtain more advantageous loans.”

Philadelphia’s complaint also alleges that Wells Fargo was “aware and, in fact, incentivized the marketing of the high-cost or high-risk loans to minorities.”

According to the city, the incentivized loans included “lender credit” loans, in which Wells Fargo pays the borrower’s closing costs in exchange for receiving a loan with a higher interest rate. 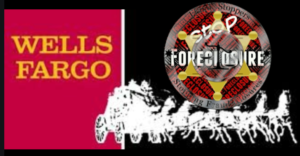