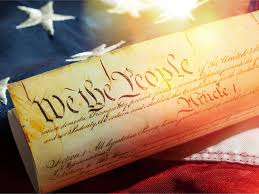 American Property Owners Network, Inc. is a not-for-profit corporation organized in the State of Wisconsin and operating as a 501(c)(4) entity upon notice to the Internal Revenue Service. Our Board members are located in various states from Alaska to Virginia and Minnesota to Florida. Our purpose is to advocate for justice for homeowners who have been unlawfully dispossessed or are facing unlawful dispossession of their homes throughout the nation by the use of false and forged documents created to make it appear that purported claimants in judicial and nonjudicial foreclosure states are entitled to the remedy of foreclosure.

As we are sure you are aware , over ten million Americans have lost their homes to foreclosure since 2007. The issue with the majority of the foreclosures is that the foreclosure claimants are not the real parties in interest with a beneficial interest in the alleged indebtedness. Mortgage foreclosures are proceeding based fraudulent documents created by third party vendors or employees of debt collectors calling themselves “servicers” and acting for their own pecuniary advantage on behalf of undisclosed beneficiaries.

On behalf of the constituency for which we advocate, we want to know, if elected, what would you do to stop these ongoing crimes and provide justice to the millions of homeowners who lost their homes based on fraudulent documents created by participants in the fraudulent foreclosure scheme?

Ocwen Mortgage Servicing, Inc. is one of a number of servicers, some of which are federally chartered national banking associations, which engage in unlawful foreclosure practices. See for example, see ​Consumer Financial Protection Bureau, Office of the Attorney General,the State of Florida, Department of Legal Affairs, and Office of Financial Regulation, the State of Florida, Division of Consumer Finance, Plaintiffs, v. Ocwen Financial Corporation; Ocwen Mortgage Servicing, Inc.; and Ocwen Loan Servicing, LLC Defendants​,currently pending in the United States District Court Southern District of Florida, West Palm Beach Division as Case No. 9:17-CV-80495 and Case No. 9:17-CV-80496 in which the consolidated Complaints allege, for example, at ¶177:

Many of your constituents are victims of unlawful foreclosure practices which have embroiled them in seemingly endless litigation designed to exhaust their financial and emotional resources until they give up or are (almost always) defeated in the judicial system. As a result of the fraudulent practices of which our Board members and their nationwide information network have substantial evidence, millions of Americans lost their homes. The financial crises inevitably contributed to the destruction of family units, serious health issues including untimely deaths and, in too many cases, homelessness. A foreclosure is a one-time event, but for many families it’s something that never ends, wrecking years of their lives and the hopes they once had. Further, hundreds and thousands of people could have been saved from illegal foreclosures if the regulatory agencies and law enforcement authorities had followed the law.

At the end of the first episode of T​he Con​,there is a panel discussion. William Black, a former bank regulator during the Savings and Loan Crisis of the 1980s and 1990s and white collar crime expert, explained that the fraud scheme in which many mortgage loan originators fits a pattern which regulators can recognize. ​Chris Swecker, head of criminal investigations for the FBI between 2004 and 2006, also participated in the panel discussion at the end of the first episode of ​The Con​.He was investigating foreclosure fraud, but was ordered to stop. A

Congressional investigation into the Financial Crisis of 2008 recommended 11 criminal indictments of Wall Street bankers. The Department of Justice refused to prosecute. Open Letter to Presidential Candidates

In ​The Con​,Senator Byron Dorgan of North Dakota is shown opposing the repeal of the Glass-Steagall Act protections, but the Clinton administration pushed de-regulation through Congress. Clinton’s Treasury Secretary, Robert Rubin supported de-regulation and then joined the Board of Directors of Citigroup, which was the first beneficiary of the repeal of Glass-Steagall because the merger of Citicorp with Travelers Group which was undertaken in violation of the Glass-Steagall Act.

Our constituency is well-informed about the failures of federal and state regulatory agencies and law enforcement which have allowed this nation’s homes to be fraudulently foreclosed for the benefit of undisclosed third parties.

We invite you to respond to this Open Letter with your proposal for protect the interests of homeowners who have the right to be free from the use of false documents to take their homes for debt that they do not owe. Please send your campaign’s response to us at our email address. Your campaign’s response to the concerns expressed in this letter will be posted on our website and will be shared with other concerned organization for further publication.

We look forward to hearing from you.

Thank you for your attention to this matter. 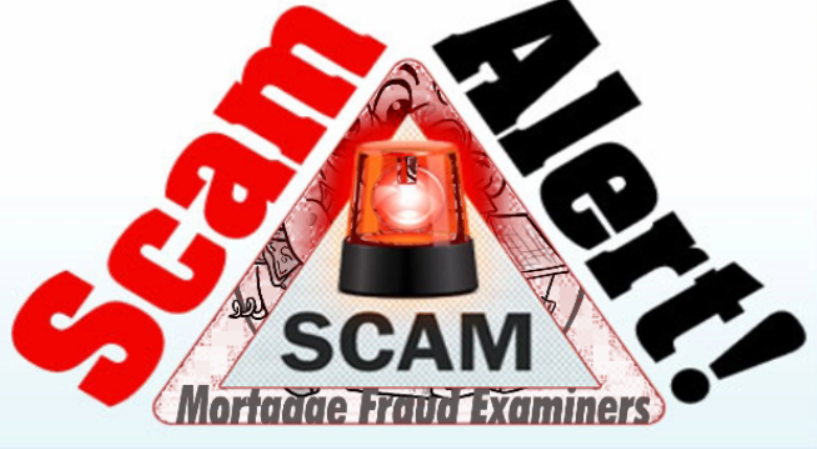 The following information and viewpoint is a personal opinion and deeply held religious belief of the author; and is shared with the sole intent to help homeowners & borrowers who may be facing foreclosure or who are currently experiencing financial hardship or difficulty with a mortgage avoid foreclosure traps, pitfalls, and swindles.

Storm (Norman) Bradford of the Mortgage Fraud Examiners is a known banking shill who makes money buying and selling securitized mortgages and reverse mortgages to and from the too-big-to-fail-banks that have defrauded millions of American homeowners out of their live savings and the properties, while he simultaneously spread lies and misinformation about companies trying to help homeowners fight to save their homes from foreclosure.

Storm Bradford and the Mortgage Fraud Examiners are not the only scams to avoid, however they are among the most expensive foreclosure rescue scams to avoid.

Storming Scamming Bradford of the Mortgage Fraud Examiners is scamming homeowners with lies and disinformation, while profiteering from buying and selling securitized mortgages and reverse mortgages to and from the too-big-to-fail-banks. His side business appears to be peddling a mortgage transaction analysis to unsuspecting homeowners. FRAUD STOPPERS and other leading industry experts recommend that you avoid this suspected scam artist at all cost. If you are currently experiencing difficultly with a mortgage or foreclosure we FRAUD STOPPERS recommends that you get the help of a local competent attorney, and you invest the time to get formal legal education to protect yourself from scammers like Storm Bradford of the Mortgage Fraud Examiners.