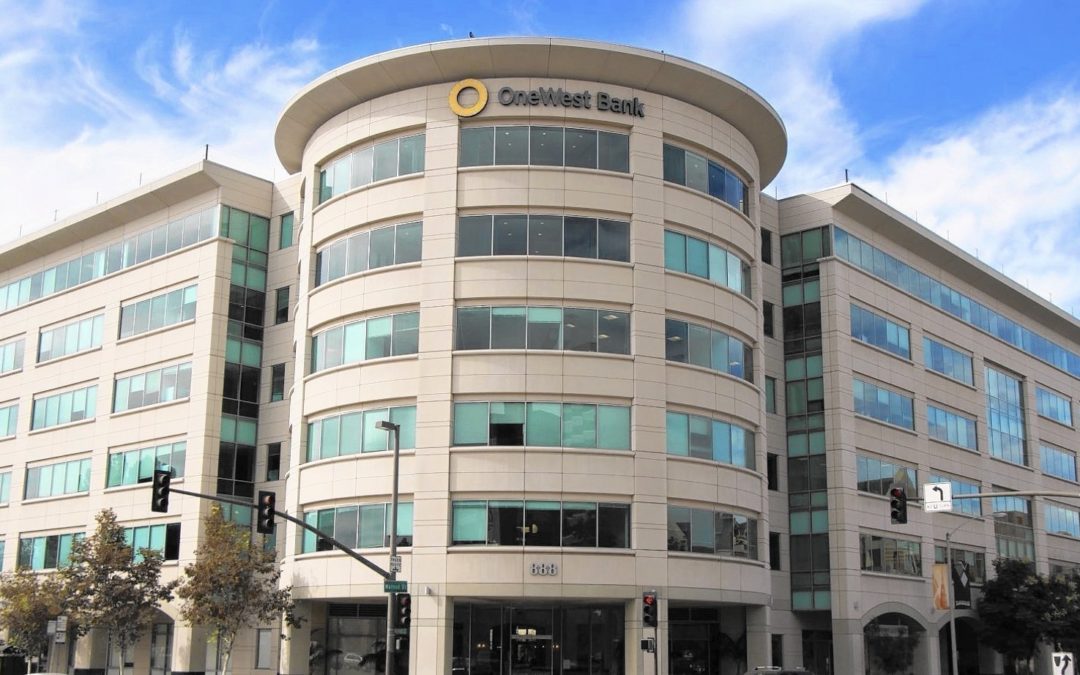 OneWest Bank, the mortgage servicer previously owned by Treasury Secretary Steven Mnuchin, has been accused by homeowner groups of a type of foreclosure abuse involving lender-placed, or force-placed, insurance.

Mortgage servicers are able to force insurance policies on homeowners during a lapse in coverage, when premiums haven’t been paid or the homeowner has no hazard insurance. Sometimes force-placed policies stem from changes in flood maps or other risks from catastrophic events.