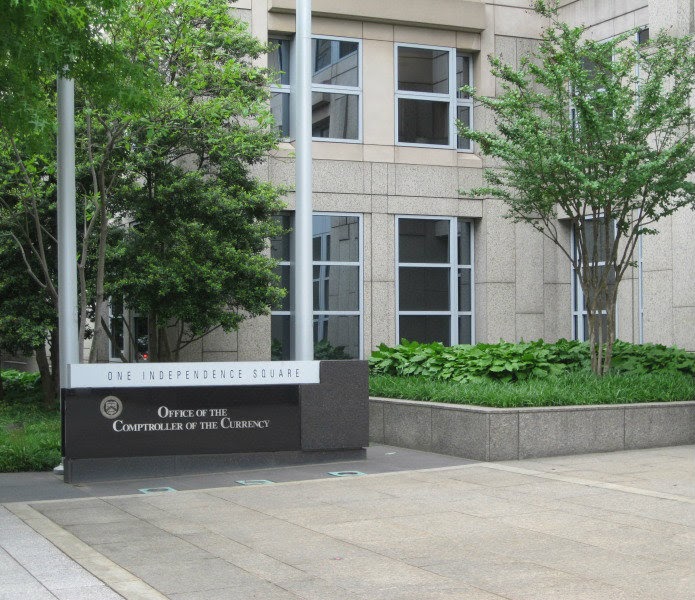 If you are in foreclosure and you have a loan with Wells Fargo you should know that a federal regulator on Wednesday criticized its oversight of Wells Fargo’s sales practices, saying it failed to act quickly enough once it learned of problems at the San Francisco bank.

In a report, the Office of the Comptroller of the Currency said it knew of issues with sales practices at Wells since at least 2010 – six years before the scandal would erupt in September with $185 million in fines from OCC and other authorities. Despite information OCC possessed, including complaints from the bank’s own ethics line, the regulator failed to investigate “root causes,” the report said.