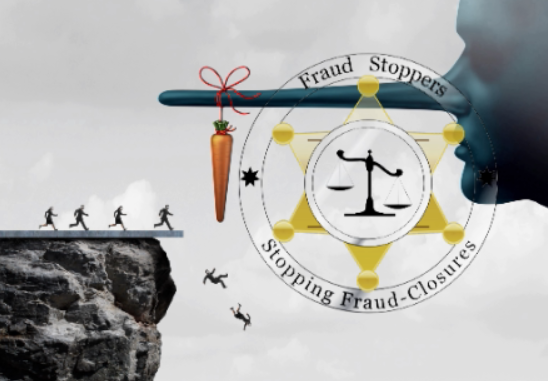 The courts had previously protected borrowers as much as possible. Now there is a distinct trend in which even claims barred by SOL can be renewed and energized.
For homeowners facing foreclosure they may be waiving a very powerful defense: statute of limitations.

They are being lured into waiving such defense by solicitations to engage in in some payment plan in which the homeowner acknowledges the debt. This case, approved by 9th Circuit court of Appeals, affirms that holding thus permitting creditors to trick borrowers into renewing claims that didn’t exist in the first place.

The moral of the story is that you should not even respond to such solicitations without consulting an attorney who understands the issues.

So before responding to any service or other debt collector make sure that the statute of limitations has not already run. If it has, an appropriate response would be to tell them that the SOL has run and please don’t contact you again about the debt (if the entire amount is barred by SOL) or to limit their correspondence to claims not barred by SOL.

Stop letting your mortgage lender or mortgage servicer lie to you and take advantage of you. Join FRAUD STOPPERS right now and get the facts & evidence you need to sue them for mortgage fraud and foreclosure fraud.