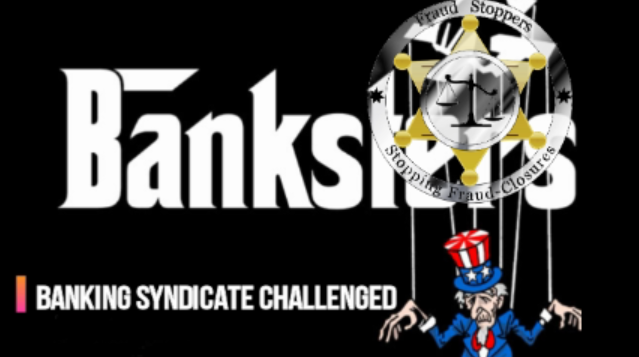 Monetary reformer Mickey Paoletta has cleared a key legal hurdle with the Pennsylvania Supreme Court in his effort to use a “King’s Bench” petition to beat mortgage fraud and mortgage fraudsters. The Pennsylvania Supreme Court on June 12 stamped the relevant documents and finally officially agreed to review a “King’s Bench” petition filed by a citizen under the auspices of noted monetary-reform activist Mickey Paoletta. This development represents a significant step forward in Paoletta’s 35 years of effort to expose the corrupt banking system and its allies in the legal field. But getting the high court to move this matter forward was grueling.

“They put us through pure hell for seven or eight days in a row, but they accepted it—reluctantly,” Paoletta told AFP, referring to what he and embattled York, Penn. homeowner-petitioner Christopher Inch experienced. “There’s corruption in the highest places, and more and more people know what’s up. They want it stopped.”

According to Paoletta, the means of stopping it is found in the “King’s Bench jurisdiction”—a British common-law legal concept carried over to several states during America’s formative years, including the commonwealths of Pennsylvania and Virginia. The goal in Pennsylvania is to compel the high court to uphold the law and carry out broad oversight of the lower courts, and of those licensed to practice law, in order to stop, in blanket fashion, the torrent of fraudulent foreclosure proceedings against homeowners such as Inch.

This is explained in Inch’s petition being reviewed by the Pennsylvania Supreme Court. Section six of the petition states: “This petitioner makes application to this court to invoke its inherent supervisory power over this case [a lending company’s ongoing lawsuit versus Inch] and the other similar state cases and take corrective action over its licensed attorneys and inferior tribunals.”

Section seven adds that Inch petitioned the court “to grant an injunction on this conspiratorial enterprise, to grant relief in connection with an issue of immediate public importance that has affected thousands of homeowners and potentially could affect thousands more.”

Beyond the crucial element expressed in sections six and seven—intended to get the high court to accelerate relief for Inch and all other similarly oppressed homeowners in one fell swoop rather than one case at a time—the information in sections eight and nine is of paramount importance. It outlines for the court the “extrinsic fraud used to obtain a summary or default judgment” against homeowners whose homes are under foreclosure on the basis of “forged and fraudulent foreclosure documents.”