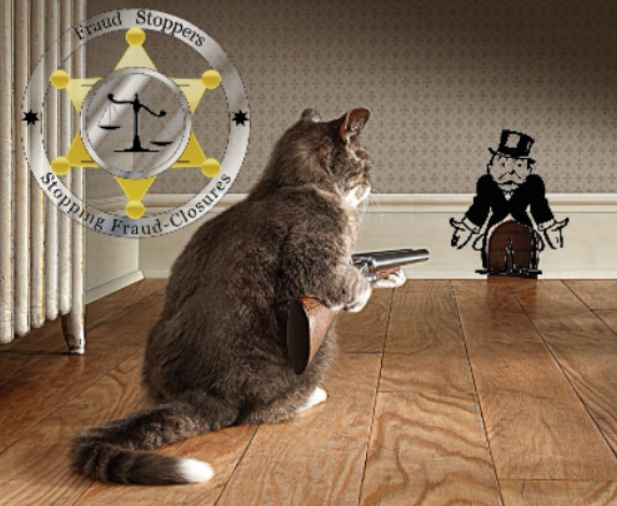 How to Attack Facial Validity of Lawsuits, Summons and Other Foreclosure Documents

“Facial validity” consists of two words that are usually completely misunderstood in courts of law and frequently either misused or abused by the proponents of false claims on behalf of the false claimant or butchered by either neglect or inexperience by homeowners and their lawyers. And sadly most judges overapply it even in the face of gross abnormalities and fatal deficiencies.

People ask me if they fabricated a satisfaction of mortgage containing all the required elements according to statute and common law, would that be facially valid? They expect my answer to be “no” and then they argue that if it is not valid for them to do it, why is it valid for the banks? They are asking the wrong question in the wrong way and with an erroneously preconceived notion of how the law works. The short answer to the question is probably yes, but it wouldn’t last long. It is mostly about legal procedure, not substance.

1. At-a-glance: if the document is proffered as being supportive of something that is being alleged and nobody contests it, it is ordinarily treated as facially valid, accepted into evidence and may be dispositive of the entire case even though closer inspection would reveal that the document is not facially valid.

Even if contested, if it appears to be coming from an apparently trusted source, the document will probably be accepted and admitted into evidence unless and until someone tests and contests the authenticity and validity of the document in a timely and proper fashion.

This is precisely why the investment banks settled on the use of well-established brand name commercial banks as the first name used in foreclosure actions. Such institutions are viewed as trusted sources despite all the chicanery they have engaged in over the last 50-60 years.

2. On inspection: a document that appears to be facially valid at a glance will often signal fatal deficiencies in both authenticity and validity on inspection. Remember that inspection does not mean bringing in external evidence. Facial validity is dependent wholly and entirely on the face of the instrument. But what is often missed is that close inspection of the document from top to bottom will reveal inconsistencies.

the very fact that you cannot contest the facial validity of the document because of external facts and data is the same reason why the document itself may not be facially valid.

So for example, if a deed fails to name one of the parties and leaves out the legal description it is not facially valid. but very often it will still be recorded, particularly if it refers to some parcel number or index within the county recorder’s office.

Another example: if the grantee is “Somebody wearing a black hat” the deed is not facially valid because we would need to go to the grantor to find out who he meant when he signed the deed in front of a notary.

Another example: If the grantor is not someone who is the owner of the property, the deed may still be facially valid but deemed facially invalid as a wild deed because the title record does not support the deed.

And the final example: if an assignment of mortgage is executed on behalf of a ” successor” to some entity, it might be facially valid but not for long if you attack the proposition of it being a successor. It might also be deemed facially invalid since there is nothing on the face of the instrument that refers to anything in the public domain by which one would know that some legal “succession” had occurred by way of some transaction in the real world.

And the fact that it is signed by some self-proclaimed “servicer” as “attorney in fact,” forces the reader to learn from external facts, whether such power of attorney exists.

In addition, if the signature block does not make it clear who is the attorney in fact and for whom they are signing as an attorney in fact, the document is clearly not facially valid.

But failure to attack such a document will almost certainly result in the document and everything that is written on it, being admitted as evidence which will be conclusive at summary judgment or trial unless aggressively challenged such that the party proffering the document refuses to answer basic questions about what is recited on the document.

3. Challenging the substance of the document with external facts. It is very often true that failure to challenge the facial validity of the document will create resistance to any arguments you have against it for substantive factual and legal reasons. That is not supposed to be the law but that is how it is in fact. It’s just human nature.

[Practice hint: if a trust is implied but never stated, or if a representative capacity for “registered holders of certificates” is implied but not stated, the document is not facially valid.

It is important to note that if investors were beneficiaries under a legally valid trust that owned the debt, note and mortgage there would be no need to even mention them by descriptive group or by name.

Since they are mentioned as being the group on behalf of which the foreclosure is brought, the document is not facially valid if it fails to identify with certainty the names of such parties.

By implying the existence of a trust that is not identified as to the place of origination or current place of business and whose address is the same as the self-proclaimed servicer, the investment banks have succeeded in having readers assume that the “holders of certificates” are represented by the named “trustee” which is (or appears to be) always a high profile brand name commercial bank.

This redirects the court’s attention to fatal deficiencies in the claim. Such early attacks often succeed in opening the judge’s mind to something being wrong with the form or substance of the claim. But do not expect it to be a magic bullet.