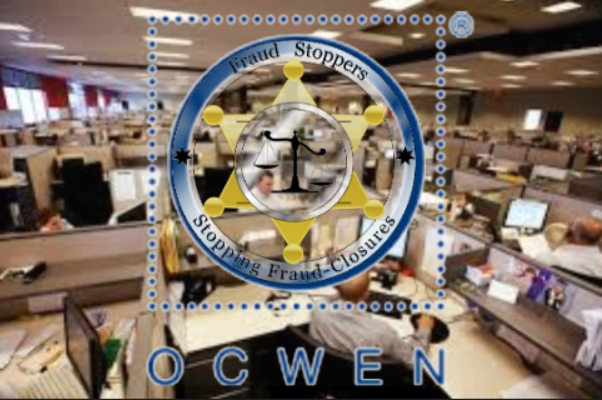 “We are not sure how many human errors a company like Ocwen gets before a jury can reasonably infer a conscious disregard of a person’s rights, but we are certain Ocwen passed it,” Circuit Judge Amy St. Eve wrote, joined by Circuit Judges William Bauer and Michael Brennan. [e.s.]

Editorial Note: Any lawyer who thinks these cases cannot be won and cannot be profitable for the lawyer and the client is simply not paying attention to the facts. While the size of the award was slashed to the amount of compensatory damages awarded by the jury, the larger point is that the assumption that punitive damages will not be granted is just plain wrong. A lawyer on full contingency in this case would have received over $400,000 in fees.

On appeal, Ocwen challenged only the punitive award, arguing that the 37:1 ratio of punitive to compensatory damages under ICFA was so large that it constituted a deprivation of property without due process of law.

Saccameno said the true ratio was 5:1, based on the aggregate compensatory award. The 7th Circuit said that under either calculation, $3 million was too much.

The Supreme Court has warned that punitive awards generally should not exceed a “single-digit” multiple of compensatory damages, and if the compensatory award is “substantial,” a 1:1 ratio might be “the outermost limit.”

Reducing the punitive award to $582,000 provided a 1:1 ratio to the “considerable compensatory award” under Saccameno’s aggregate approach and a single-digit, 7:1 ratio under Ocwen’s “claim-by-claim” approach, the 7th Circuit concluded.

Practice Note: Under the peculiar reasoning of the Supreme Court it might be tactically better to seek and obtain nominal damages then seek a high amount of punitive damages without the constraint of measurement against a “substantial” award of compensatory damages.

Also suits against the trustees and possibly the stockbrokers (“investment banks”) might also yield better results inasmuch as the truth about their behavior is more egregious, if you can prove it. At least Ocwen was pretending to do something real.