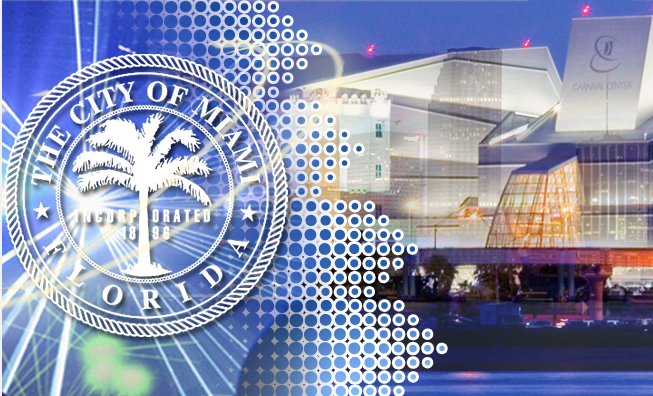 WASHINGTON — The Supreme Court handed a partial victory to the city of Miami Monday, ruling it was authorized to bring lawsuits alleging Bank of America Corp. and Wells Fargo & Co. engaged in financial-crisis-era discriminatory lending that led to urban blight and falling property values.

The court said in its 5-3 ruling, however, that Miami in future proceedings will have to establish that the banks caused direct harm to the city — not attenuated, downstream effects — a high standard that could prove challenging to meet.

The court’s opinion, written by Justice Stephen Breyer, concluded that Miami had legal standing to bring the lawsuits under the Fair Housing Act, which bars discrimination in housing sales and rentals, as well as in related real-estate transactions.

The court rejected the banks’ argument that the city wasn’t an appropriate party to bring a claim under the law. Miami’s alleged economic injuries “fall within the zone of interests that the FHA protects,” Justice Breyer wrote. 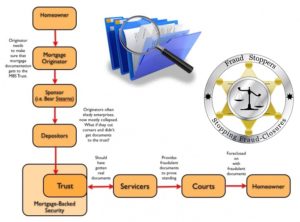