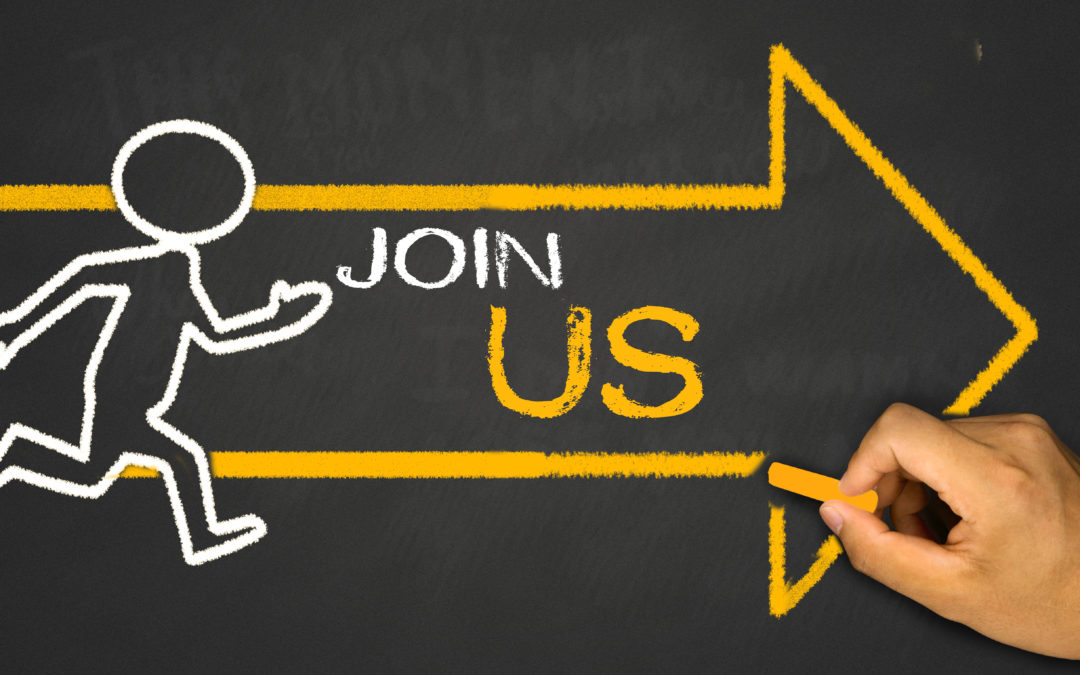 Ocwen fought back against Massachusetts’ regulations, asking a court to restrain the state’s cease and desist order because it would “cause significant harm” to its customers in the state.

But, the Division of Banks isn’t the only Massachusetts governmental entity that is now targeting Ocwen.

According to Healey’s office, Massachusetts’ lawsuit claims that Ocwen charged homeowners in the state for “unnecessary and expensive force-placed insurance policies, imposed excessive fees on delinquent borrowers, and failed to properly process escrow and insurance payments.”

Massachusetts’ complaint also claims that Ocwen failed to respond to borrower disputes about their accounts and to correct account errors.

Healey’s lawsuit also accuses Ocwen of overcharging borrowers and failing to give them the necessary information to understand or dispute inappropriate charges. 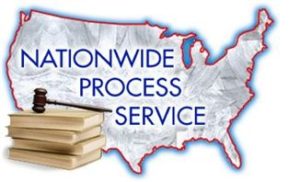