How many whistle-blowers did the Feds ignore? In the Wells Fargo case about 700. 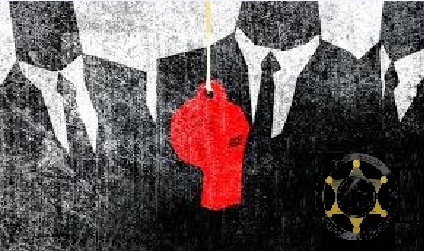 There were multiple red flags and missed signals at the OCC for years, the bank’s main regulator, the report said.

Most tellingly, bank examiners assigned to review Wells Fargo were aware of approximately 700 whistle-blower complaints related to “gaming of incentive plans” when they met with senior managers of the San Francisco-based bank in January 2010, the report said.

Carrie Tolstedt, who at the time headed the community banking division that was ground zero for the scandal was dismissive of the complaints, attributing them to a corporate culture that encouraged valid claims “which are then investigated and appropriately addressed,” the report said. Tolstedt also said the bank’s sales incentive programs were capped at 10% to 20% of bank workers’ total compensation “to keep motivation in check.” Tolstedt no longer works for the bank and has had to give back millions in compensation in connection with her role in the scandal.

According to the report, there was “no evidence that examiners required the bank to provide an analysis of the risks and controls, or investigated these issues further to identify the root cause and the appropriate supervisory actions needed.”

Additionally, Wells Fargo’s board of directors received regular reports dating back to 2005 indicating that the highest volume of internal ethics complaints at the bank involved “sales integrity violations.” The OCC’s Wells Fargo team received the same reports as early as 2010. However, the report said records don’t “indicate examiners investigated the root cause.”