Losing your home by an uncommon clause called “death default”? 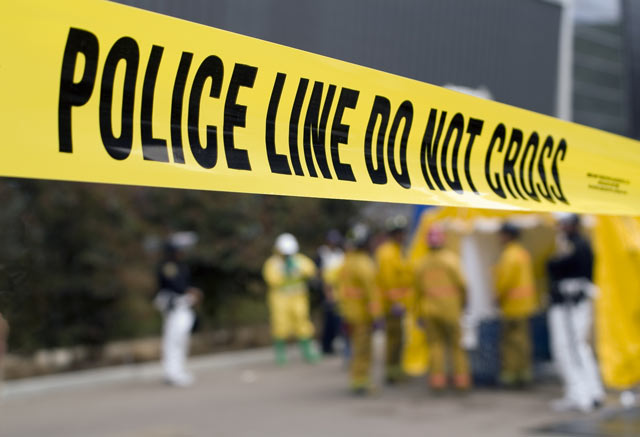 Statement showing the payments made toward the mortgage.

POWHATAN COUNTY, Va. — A family home was sold to the highest bidder Friday; it was an auction overshadowed by tears. Peggy Stroud wept as a bidder bought the home she grew up in on Urbine Road.

Stroud said the home is the place where her mother took her last breath, and her father was shot to death on the porch two years ago.

For months after his death, Stroud says she paid the bank her dad’s mortgage, nearly $8,500 total.

She was stunned to learn that all of those payments still did not stop a foreclosure.

“The mortgage lady said there was a death default on the promissory note he signed and that means when he died the entire balance was due upon his death,” Stroud said.

“No one told me that for about 10 months after he passed away,” she continued. “They accepted every payment.”