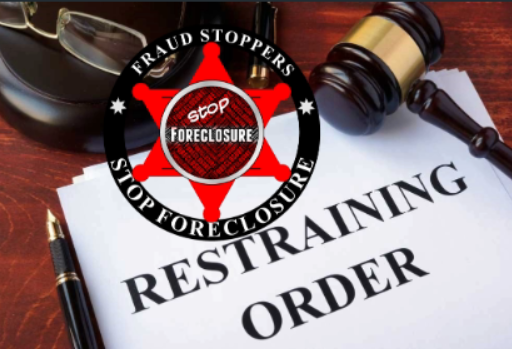 The initiative, which the St. Louis County Council passed in August, was supposed to go into effect on Friday. It allows a homeowner facing foreclosure to enter mediation with the lender and servicer of a loan. Mediation involves a homeowner, lender and servicer meeting with a third party such as U.S. Arbitration and Mediation. The ordinance, which makes lenders and servicers pay for the mediation, would impose penalties if lenders don’t participate.

Proponents, including St. Louis County Executive Charlie Dooley, say that by slowing down the process, mediation could catch mistakes before someone is foreclosed upon. In general, foreclosures take longer in “judicial” states such as Illinois, which require court action to foreclose on a home. Non-judicial states, such as Missouri, require documentation to be filed through the appropriate channels showing that a homeowner isn’t living up to his or her financial obligation.

But the program has drawn fierce opposition from bankers and lenders. And the Missouri Banking Association and Jonesburg Bank sued earlier this week in an attempt to throw the law out. After a hearing Thursday morning, St. Louis County Associate Circuit Judge Brenda Stith Loftin granted a temporary restraining order preventing Dooley from carrying out implimentation of the program.

“The Court finds Plaintiffs will suffer immediate and irreparable financial and property damage if the Defendants are allowed to implement or enforce the Ordinance prior to a determination on the merits,” Loftin wrote.

Missouri Bankers Association executive director Max Cook told the Beacon in a telephone interview on Wednesday that “from day one of this proposal and enacted ordinance, we believed that it violated multiple statutory and constitutional provisions in the state of Missouri.”

Cook added: “The long and short of it is, while it violates those statutory and constitutional provisions, the practical side of it is it elongates the foreclosure process and actually will bring harm and unintended consequences to the entire process. [That includes] in our opinion, ultimately harming the marketplace for real estate for the county.”

Among other things, the lawsuit claims that the law is in conflict with various state statutes, Missouri’s constitution and St. Louis County’s charter. In a memo explaining the need for a temporary restraining order, Stinson Morrison Hecker attorney Jane Dueker wrote: “While the County Council likely had the best interests of the taxpayers of St. Louis County in mind when attempting to address the undisputed foreclosure crisis facing this country, their attempt fails to mitigate the problem. The ordinance is both bad policy and bad law.

“Creating an environment in which it is more difficult to transfer property or obtain a mortgage will only hurt the very people the ordinance seeks to help,” wrote Dueker. “Because the ordinance in its entirety conflicts with numerous provisions of the Missouri Constitution, Missouri statutes and even the county’s own charter, it should be declared void.” Read more