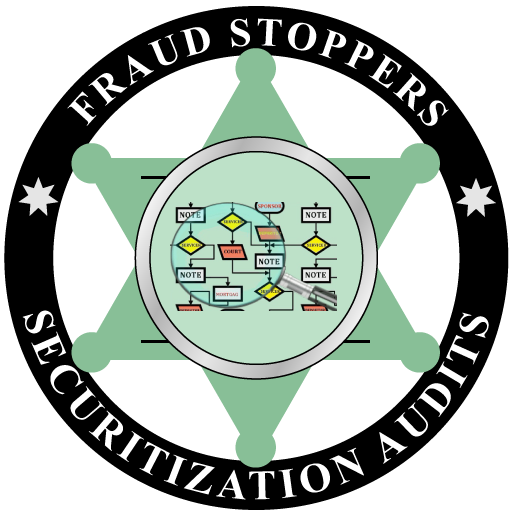 I have long expressed the belief that the courts had it all wrong when they, along with legislative attempts, decided that when parties are named as trustees they are not responsible for their actions. That is and was always nuts. In this case the question gets even more specific. As I have repeatedly stated over 14 years in articles published in newspapers, magazines and blogs, as well as TV and Radio appearances and as an expert witness in litigation, it is not possible for a party to be immune from liability just because they were named trustee under a deed of trust. They can only enjoy a partial immunity if one condition precedent exists: that they were appointed by a beneficiary under the deed of the trust. Simply stated, unless they really are trustees because they were appointed by a party who owns the debt by reason of having paid for it, they are liable for taking unauthorized illegal action for the purpose of personal gain and not for the purpose of restitution of an unpaid debt. Maybe that isn’t so simple. Study it.

This is amplified by the fact that in many cases the “new trustee” is a law firm. Whether they are lawyers or not, anyone who knew, should have known or must have known that the party appointing them as trustee was NOT a beneficiary under the deed of trust is party to scheme and maybe even a conspiracy that violates virtually every level of Federal and state laws governing conduct, creation of fabricated instruments, and recording false instruments with false representations. And the law firm should not only be civilly and criminally liable for willingly and knowingly participating in such a scheme, it should also be subject to Bar discipline in state and Federal courts as well as administrative proceedings. In plain language they are engaged in a scheme to defraud borrowers for sure and maybe creditors as well.

The protections contained in statutory schemes for nonjudicial states do not and never have extended to parties pretending to be trustees on deeds of trust. They have only been intended and expressly worded to provide some protection for real trustees on the deed of trust because otherwise nobody would serve in that capacity without charging fees equivalent to the value of the property. The Washington State case decision that Scott Staffne alerted me to shows that some judges, when  presented with the right education and a defense narrative that is bold, will allow a case to proceed to liability when the named trustee is sued for acting as though it was a trustee when in fact it wasn’t and knew it wasn’t. Part of the problem here is that both pro se litigants and lawyers for homeowners are shy about stating their own positions. Either the assignments were void or they were not.  Either the trustee is a fake or it isn’t. If you don’t come right out and say it the judge isn’t going to help you.

Despite what some bank shills and opponents may say, the only real cost effective way to determine WHO IS WHO when it comes to your mortgage loan contract is to conduct a Bloomberg Securitization Search because this investigation will uncover all the players on Wall Street not known to you or your attorney.

Get the FACTS and EVIDENCE you need to save your piece of the American Dream right now by calling FRAUD STOPPERS.