How to Analyze A Purported Assignment of Mortgage or Promissory Note

How to Analyze A Purported Assignment of Mortgage or Promissory Note

The execution of any document does not by itself create a legal event.
First, the document is only valid if it memorializes an actual event.

Let’s take a common example.
ABC executes an assignment of mortgage to XYZ. The effect of the execution of the document is zero until it is delivered.

Even then the document is a legal nullity if it does not memorialize a transaction in real life.
If it recites consideration and if it has been executed in accordance with the facial requirements of statutes, it is facially valid which means, especially upon recording, that it might give rise to certain legal presumptions under The Rules of Evidence in any Court proceeding.

Substantive statutes require a contemporaneous sale of the underlying debt in order for the document to be legally valid. Without that the document might exist but it is treated as though it does not exist.

In order for the first requirement to be satisfied, there must be a transaction in real life between real people.
Most people mistakenly assume that because ABC executed the assignment in favor of XYZ that ABC owned the mortgage and that XYZ purchased it in a transaction with ABC.

In the current context of securitization, this never happens. Accordingly, the assignment of mortgage is void, not merely voidable. It is a legal nullity which means that it must be treated as though it never happened even if it was recorded.

You have to keep in mind that this is all based on contract law.
the execution of a document in favor of a grantee may give rise to certain legal presumptions that are used because the presumed facts are almost always true.

But in the case of deeds and mortgages and deeds of trust, there is absolutely nothing on the face of a document indicating that the grantee has accepted the assignment or been part of any transaction.

This reflects the true logic of “securitization.” There is no sale and there is no contact so nobody is alender and nobody is a creditor and nobody is a servicer. Regulators and the courts have tried to invent doctrines to bridge this gap, but it is a bridge too far.

Since nobody can be identified as lender, creditor or servicer when questions of substantive conduct occurs all of the players have at least one layer of protection by simply claiming that they were simply acting as a third party vendor and that none of them ever made any representations about owning the debt through payment or representing anyone who owned the debt through payment.

The same logic applies to the endorsement of a promissory note.
The fact that the endorsement appears may give rise to certain legal presumptions that are used as Rules of Evidence, but all of those are rebuttable by the homeowner.

If the presumption is that the party claiming to own the Note has paid for it, and that therefore the delivery of the note along with the endorsement was a transfer of ownership of the underlying debt, the homeowner need only ask questions in Discovery or in a qualified written request or a debt validation letter as to the identity of the transaction and the parties in which payment was made for the debt.

The argument that this analysis results in a “free house” for the homeowner is intentional misdirection.

The homeowner was drafted into securitization scheme in which the player collected vast sums of money far in excess of any transaction with homeowner.
None of that money was ever credited to the fictional loan account that was created with when the homeowner was induced to issue the note and mortgage. And nobody owns that fictional loan account. Nor was the homeowner paid any inducement to participate in the concealed securitizations scheme that securitized data rather than debt. 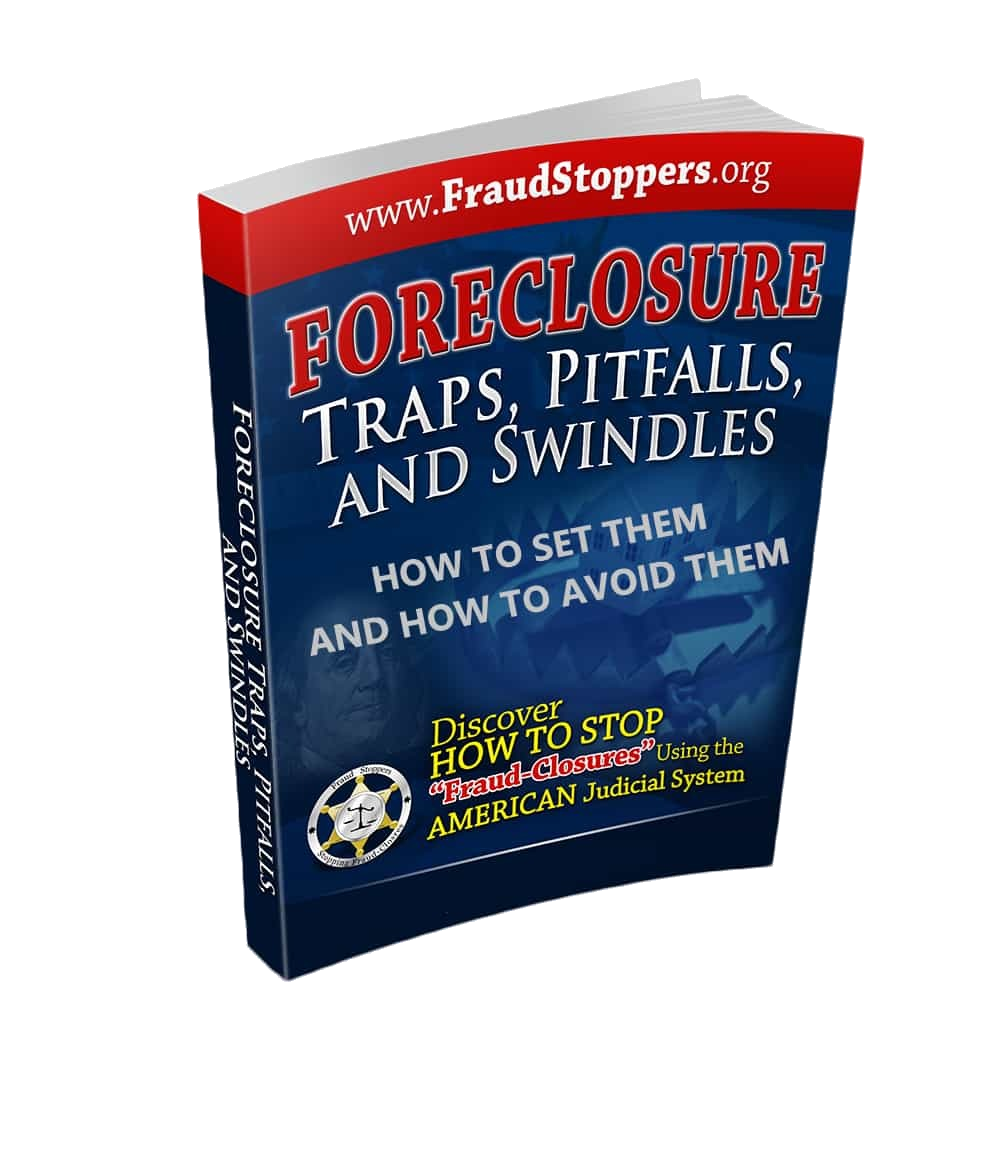