How Borrowers Could Make Money from Mortgages and Foreclosures 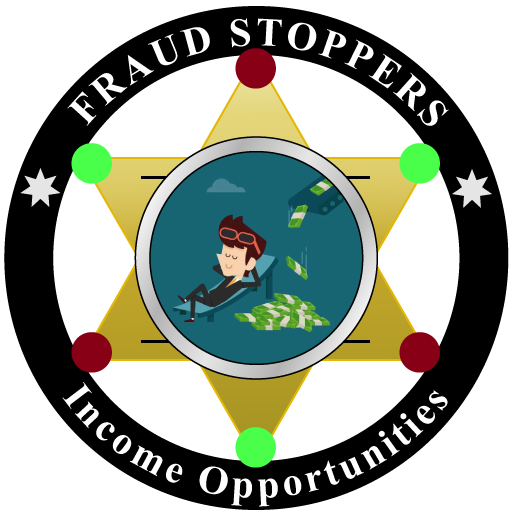 How Borrowers Could Make Money from Mortgages and Foreclosures

Take a step back and then look at this situation from a wider perspective.

Understand that the real deal was the issuance of multiple levels of securities made possible by investors putting up money and borrowers signing their name. The investors did not understand they were creating an improper “yield spread premium” between what they were investing and the actual lower amount of what was loaned.

The borrowers of course had no idea that their signature would trigger $12 in revenue for every $1 that was loaned.

It would be one thing if everything was disclosed to investors and borrowers as required by law. It’s quite another when such disclosures are not only withheld but are also subject to active concealment.

Judges have been asking why borrowers should not be required to pay their just debts. The real question is how much of the borrower’s debt should be offset by a fair share of the undisclosed bounty created by his signature, reputation, and collateral. If there is anything left of the debt after the required disgorgement of undisclosed compensation and the royalty that should have been paid to borrowers, then the owner of the debt has a right to payment.

The stockbrokers (investment banks) should have been intermediaries but they converted investor money to money owned by the stockbrokers.

The law has always had remedies for such schemes in which the undisclosed revenue is disgorged or a share (royalty) of the undisclosed bounty is awarded to the party who thought they were entering into one small contract but whose signature was the foundation for a much larger scheme. It’s called unjust enrichment or wrongful enrichment.

The lawyer who understands this and fights for it is likely to turn the entire industry on its head, where it belongs. He or she will also make more money than any other case in history.

And for those who resist the idea of giving a windfall to the homeowner, consider this: