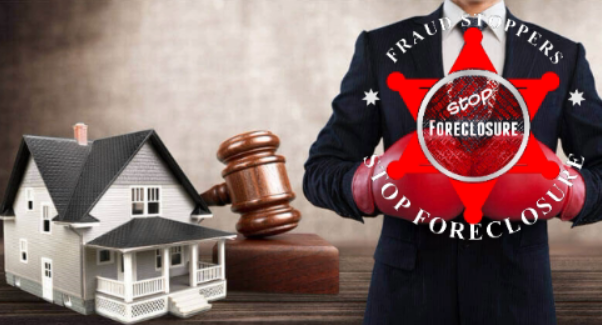 Foreclosure Defense: Holder in Due Course Argument Refined. It’s no magic bullet but it can be used effectively

You should be careful about any argument based on the holder in due course. It is true that in order to enforce any rights under a security instrument, lien or mortgage the claimant must have paid value for the underlying obligation assuming the obligation still exists.

But in order to be a holder in due course, they must have acted in good faith and without knowledge of the defenses of the maker of the note (the homeowner).

The absence of an assertion and that the claimant is a holder and do course raises an important factual and legal point. A holder in due course may avoid most defenses of the maker of the note. A holder does not have that elevated status. A holder may enforce the note, but it may not enforce the mortgage unless it is paid value for the underlying obligation. See Article 9 § 203 UCC and Article 3 UCC, mortgage and note respectively. Note also that Article 3 presumptions do not apply unless the note is a negotiable instrument.

So the failure to assert or allege that the claimant is a holder in due course is an admission that at least one of these three elements are missing: payment value, acting in good faith, and no knowledge of the maker’s defenses.

It is therefore completely within the rights of the homeowner to ask which one of these elements are missing. The lawyers for the claimant will refuse or failed to answer any such questions. The reason they refuse is that the claimant cannot fulfill any of the elements of a holder in due course.

None of this stops a judge from treating the claimant as a holder in due course unless the homeowner raises objections. It is an error to be sure. But on appeal, the appellate panel will see it as not material to the outcome of the case, unless a proper record has been preserved in which other procedural errors are involved.

So the bottom line is that the holder in due course argument is part of a larger argument. It is not a magic bullet. But properly framed and aggressively used in discovery and motion practice will often yield a successful result for the homeowner.

At such time that the claimant refuses to answer questions about payment value, acting in good faith, or knowledge about the defenses of the maker, a pretty strong argument emerges for the court to grant an order granting a motion in limine, barring the claimant from introducing evidence to prove the truth of the matter that the condition precedent contained in article 9 section 203 of the uniform commercial code has been satisfied.

The net result of such a strategy is that if the motion has been granted, the claimant may not continue to pursue Foreclosure. The claimaint can’t pursue Foreclosure unless they have satisfied all conditions precedent. While the satisfaction of conditions precedent might be presumed at the beginning of the case, those presumptions no longer apply (assuming the homeowner raises the issue) if the claimant has refused to answer questions corroborating the presumed facts.