Get Your Evidence Admitted 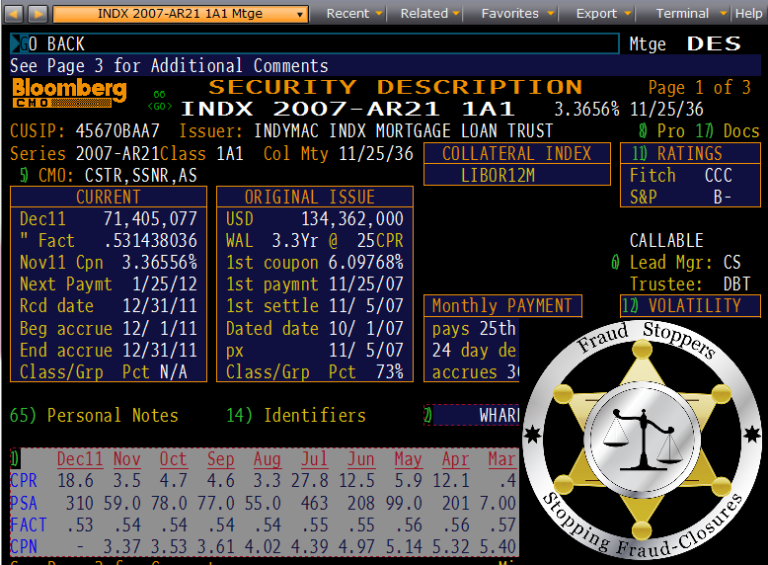 Get Your Evidence Admitted !

He’s trying to offer documents he’s been counting on to win his case.

He’s trying to present them for the first time on the day of the trial.

His documents can do nothing unless they are admitted as “admissible evidence“.

He will lose … needlessly!

He thought he’d be tricky and surprise his opponents.

He hid his “evidence“, waiting till the last minute to “spring it” on his opponent at trial, hoping it would be too late for his opponent to respond effectively.

Ambush rarely works at trial … no matter what you see on TV or the movies.

If you don’t get your evidence in before trial, you’ll likely not get it in at all.

Then you will lose … needlessly!

You only get one bite at the trial apple.

Never trust that a document will be admitted … even if it’s sealed with royal wax imprinted by a king’s ring and draped with silk ribbons.

If you assume you have “evidence” to spring on your opponent at trial, you are playing a dangerous game, risking everything for no advantage whatever.

Authenticate your evidence before trial.

Our “How to Win in Court” course shows you how.

In addition to the HOW TO WIN IN COURT Course we can also help you win your mortgage fraud or foreclosure case by providing you with the admissible, court ready, evidence you need to prove to the court that your mortgage or deed of trust is legally void due to securitization.