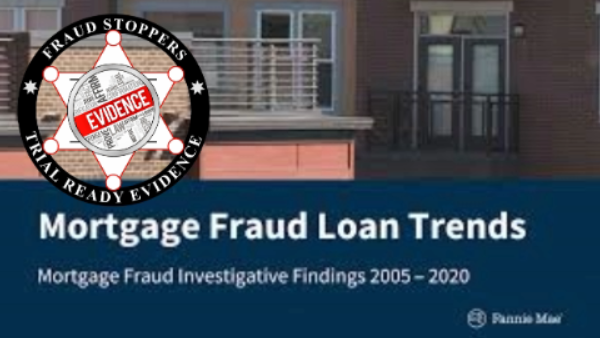 A former mortgage company president has been charged with 24 counts of financial fraud in a multimillion-dollar mortgage swindle, according to the Justice Department.

Ronald J. McCord, former president of Oklahoma-based First Mortgage Company (FMC), has been accused of scamming Fannie Mae, two Oklahoma banks, and others, according to Timothy J. Downing, US attorney for the Western District of Oklahoma. McCord faces charges including bank fraud, money laundering, and making a false statement to a financial institution.

According to an indictment handed down by a federal grand jury, McCord engaged in a broad range of fraudulent conduct over the course of approximately three years. He is charged with defrauding Spirit Bank and Citizens Bank, as well as their respective mortgage subsidiaries, American Southwest Mortgage Corporation (Mortgage Corp.) and American Southwest Funding Corporation (Funding Corp.). According to the indictment, an independent audit discovered that McCord had sold more than $14.1 million in Spirit/Mortgage Corp. and Citizens/Funding Corp. loans “out of trust” by failing to repay the Spirit/Mortgage Corp. when certain loans initiated by the bank were refinanced or otherwise paid off.