Foreclosure Stopped By Due Process &The Rule of Law, Florida Appeals Court Applies and Overturns Another Ditech Foreclosure Lawsuit 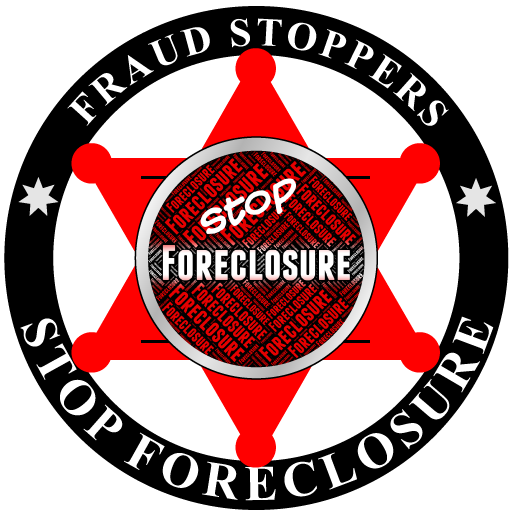 Foreclosure Stopped By Due Process &The Rule of Law, Florida Appeals Court Applies and Overturns Another Ditech Foreclosure Lawsuit

Foreclosure Stopped By Due Process &The Rule of Law, Florida Appeals Court Applies and Overturns Another Ditech Foreclosure Lawsuit. We are seeing a paradigm shift reflecting changes in consensus of appellate courts. Contrary to thousands of decisions over the years, the courts are now applying the laws and rules of evidence in court proceedings and motions for summary judgment. I spy a suspicious attitude towards the banks and servicers that is long overdue.

Just because the bank or servicer says a fact is true doesn’t make it so. Applied to homeowners that would mean if they said they made a payment it would be automatically true. The informal rule allowing representations to be made in court and then treating it as evidence seems to be finally coming to an end.

Here we have the usual musical chairs of companies claiming to be servicers and in this case claiming that they sent a notice of default. The denial by the homeowner that they received the notice of default has nearly always been taken with a grain of salt, thus giving an insurmountable edge to the servicer or bank who filed the action.

If you want to win your case you must learn how to properly document all of the appeal-able errors, so you can win on appeal. Learn how to do this, and more with the How to  Win in Court Education Curriculum right now by clicking here https://www.fraudstoppers.org/how-to-win-in-court-pro-se-legal-education/