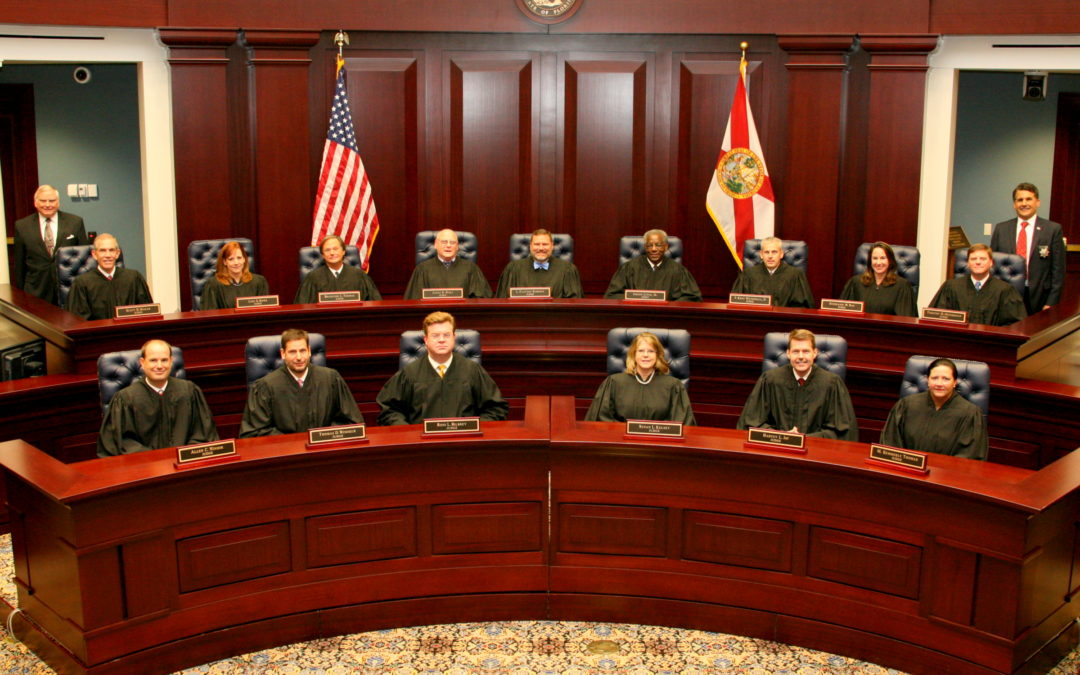 Florida Appeal Court (2nd DCA) Holds Trial Court Erred in Applying Texas Foreclosure Law to Foreclosure Deficiency Claim. The District Court of Appeal of the State of Florida, Second District, recently held that where loan documents provided that Florida law applied to foreclosure claims, the trial court erred in applying Texas law because the deficiency claim in the case was part of the Florida foreclosure process.

A copy of the opinion is available at:  Link to Opinion.

Two limited liability companies and their principals borrowed $6.1 million to develop real estate, signing a promissory note, mortgage and personal guarantees. The loan documents provided that they would be governed by Texas law, except that in case of foreclosure, Florida law would apply as the state where the property was located.

The borrowers defaulted and the lender sued the borrowers and guarantors in Florida state court. The complaint contained claims for foreclosure, promissory note and guaranty.

The trial court entered a final judgment of foreclosure in May 2012, reserving jurisdiction to enter a deficiency judgment. A foreclosure sale took place in June 2012 and the mortgagee was the successful bidder.

The mortgagee then filed a motion for deficiency judgment pursuant to section 702.06, Florida Statutes, alleging that the fair market value of the mortgaged property on the sale date was less than the debt owed under the foreclosure judgment.

The defendants claimed in their amended answer that the property value exceeded the indebtedness.

Shortly before the case went to trial on the promissory note and guaranty claims, the mortgagee argued for the first time that Texas law applied to these claims for damages, and that the defendants had “waived their right under Texas law to have the fair market value of the property considered when determining the amount of deficiency.”

On the other hand, if Florida law applied to the deficiency claims, “the borrowers and guarantors had not waived such right and could present evidence concerning the property’s fair market value.” 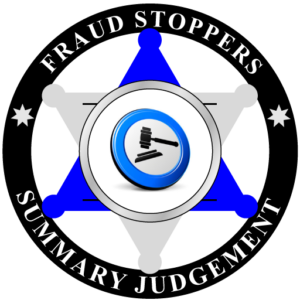