How the FHA May Impact the Supreme Court Foreclosure Ruling 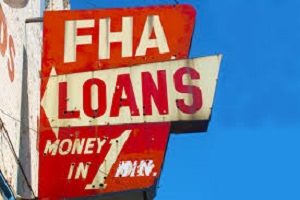 In a 5-3 decision on Monday, the U.S. Supreme Court determined that cities can sue banks over lost tax revenue on foreclosed properties from urban blight. Law360 reported that Miami has the standing to sue Bank of America Corp. and Wells Fargo & Co. under the Fair Housing Act, stating that the banks’ discriminatory and predatory lending practices led to a major shortfall in city tax revenues.

The final ruling is not up to the high court, however, as the Supreme court sent the case back to the Eleventh District, in order to determine whether the banks’ lending practices were “proximate cause” for the damages. Law360 reported that all eight justices rejected the probable cause argument.

“The ruling is clearly a concern for lenders who believed cities did not have sufficient standing in order to assert claims that are more appropriate to be brought by the ultimate aggrieved parties, which should be the borrowers, assuming of course the allegations are true,” said Shaun K. Ramey, Shareholder, Sirote and Permutt, P.C. “That being said, although the Court granted cities the right to file suit, they set a high bar for proving proximate causation so the impact of the Supreme Court’s decision may not be as broad as it appears at first blush.”