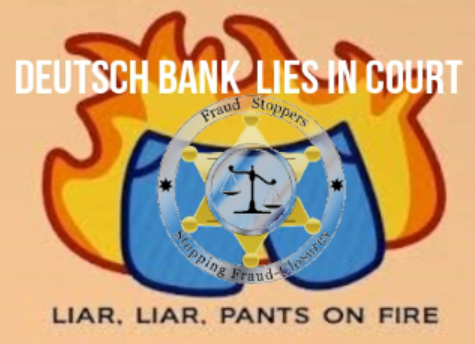 So here is an attorney asking the court to vacate a decision in which the homeowner won. The lawyer had already falsely represented the status of Deutsch, the existence of a  trust and any implied transaction by which Deutsch or a trust took an interest in the Burke mortgage.

A mere glance at the procedure invoked by the attorney supposedly representing Deutsch Bank reveals the arrogance with which the lawyers present false cases based upon false documents and false execution of documents.