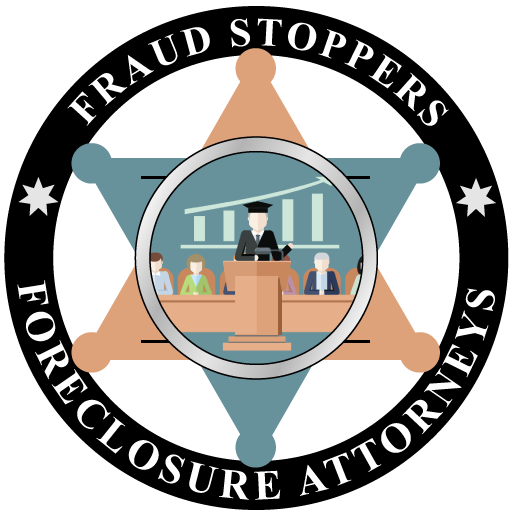 Chief Judge Janet DiFiore released a message to the legal community today, which included an announcement that, effective Monday, May 24th, “all judges and court staff will be required to physically return to work in their assigned courthouses. It is time to return to our normal and full courthouse staffing levels in order to support the fuller resumption of in-person operations, including jury trials and other proceedings in our courts.”

We will continue to keep you updated on any new developments in the legal community and the courts. You can access COVID19 court announcements on our website at: www.trialacademy.org/covid19.

If the investment banks are stopped at some point, they will scream because someone took their favorite toy away — not because they lost any money. Quite the contrary — with the trillions they have stashed all over the world it will be decades before they ever run out of cash.
JPMorgan, Four Whistleblowers Resolve Foreclosure Fraud Suit

The article is on Bloomberg published April 13, 2021. Then it vanished and there have been no further reports about it.

This is completely congruent with my experience. In many cases, there have been settlements with JPMorgan in lieu of Deutsch Bank or Deistach National Trust Company. Sometimes a report surfaces only tog et quickly buried. Sometimes even the case file i “expunged” from the court record. In all cases, the whistleblowers or homeowners execute what claims to be a finding nondisclosure agreement.

So when homeowners and prospective foreclosure defense lawyers look for any history of winning against the big 5 they find nothing. But so far as I can tell, using the back of a napkin, the settlements on fraudulent foreclosures have totaled more than $650 Billion. In many cases the settlement involved Federal and state agencies alleging fraud, fabricating false documentation, forgery and robosigning.

And yet in court, the basic rule of evidence is entirely ignored or overlooked — the credibility of the person who is giving the evidence. Most U.S. jurisdictions allow legal presumption to arise from what appear to be facially valid documents. Closer examination of those documents often reveals defects, so they’re not facially valid. But even if they were facially valid, the acceptance of such documents into evidence without corroborating evidence that sets the foundation for admission is, in my opinion, legal malpractice.

All of those documents are being preferred by parties who have tacitly or expressly admitted that they regularly fabricate and lie about such documents.

At some point in history, there will be a general reckoning and acceptance of the fact that Bernie Madoff did not pull off the greatest economic crime in human history. His distinction is that he got caught. His total crime was around $60 billion most of which was returned to investors. And now he is dead. But the major securities brokerage firms calling themselves “investment bankers” took at least $60 trillion only part of which went back into the system.

If the investment banks are stopped at some point, they will scream because someone took their favorite toy away — not because they lost any money. Quite the contrary — with the trillions they have stashed all over the world it will be decades before they ever run out of cash.