Can I Get Sued Over a Court-Authorized Foreclosure? 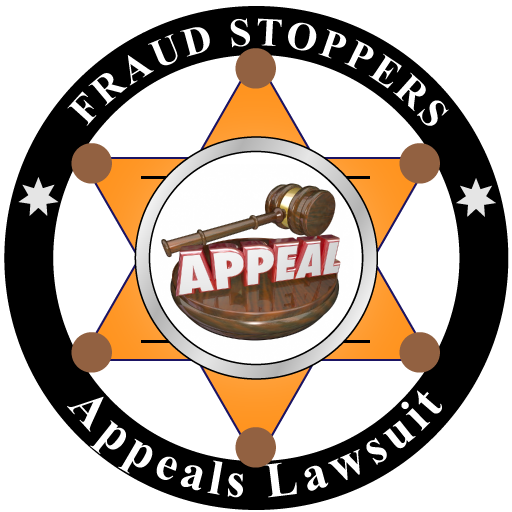 Can I Get Sued Over a Court-Authorized Foreclosure?

In the recent case of Gray v. Fannie Mae, the North Carolina Court of Appeals said “no.”  The court held that the doctrine of collateral estoppel barred such lawsuits.  This is welcome news for lenders because the decision provides finality to foreclosures and limits the specter of post-foreclosure lawsuits.

After the Grays died, Wells Fargo accelerated the debt and directed a trustee to commence a non-judicial foreclosure proceeding.  The trustee served a notice of foreclosure hearing on the Grays’ heirs (the Plaintiffs in the case).  At the hearing, the clerk entered an order authorizing a foreclosure sale.  The trustee then served Plaintiffs with a notice of foreclosure sale, which included the legal description of the property in the Deed of Trust.  Wells Fargo was the only bidder at the sale.  Wells Fargo assigned its bid to Fannie Mae and, after the upset-bid period expired, the trustee delivered a deed to Fannie Mae with the same legal description as the Deed of Trust.

After the foreclosure hearing, the Grays did not appeal to the trial court for a de novo hearing.  Nor did they sue to enjoin the foreclosure sale before the sale.  But almost a year after the sale, they sued the trustee and Fannie Mae in Dare County Superior Court.  They alleged the legal description in the Deed of Trust erroneously included the Peele parcel, and they were not provided proper notice that the Peele parcel was part of the foreclosure.  They sought to nullify the foreclosure and recover monetary damages from the trustee and Fannie Mae.  The lawsuit included claims for unjust enrichment, violations of the North Carolina Reverse Mortgage Act, breach of fiduciary duty, and unfair and deceptive trade practices.

The trustee moved for summary judgment on the ground that the clerk’s order authorizing a foreclosure sale was a final judgment and Plaintiffs’ claims were barred by the doctrine of collateral estoppel.  The trial court denied the trustee’s motion, but the North Carolina Court of Appeals reversed.

Collateral estoppel and res judicata are legal principles that prevent do-overs in court.  According to the collateral estoppel doctrine, the determination of an issue in a prior judicial proceeding precludes the re-litigation of that issue in a later action, provided the party against whom the estoppel is asserted had a full and fair opportunity to litigate that issue in the earlier proceeding.  Under the doctrine of res judicata, a final judgment on the merits in a prior action in a court of competent jurisdiction precludes a second suit involving the same claim between the same parties.

In 2016, the North Carolina Supreme Court decided In re Lucks, which also considered the applicability of collateral estoppel and res judicata in foreclosures.  In In re Lucks, the facts were the opposite.  The clerk refused to authorize a foreclosure sale because the lender’s substitute trustee paperwork was faulty and dismissed the foreclosure.  The lender commenced a second non-judicial foreclosure, but the clerk ruled it was barred by res judicata.