Banks are using “settlement” as a means to fill title gaps. Don’t fall for it. 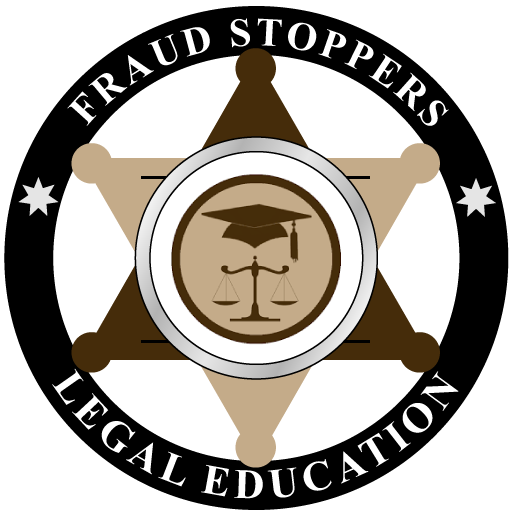 Banks are using “settlement” as a means to fill title gaps. Don’t fall for it.

So what the bank lawyers are trying to do is put us to sleep with the legalese wording and essentially appear to be saying one thing when in fact they are saying something completely different. “In relation to” is an admission that “we don’t own the loan and we don’t know who does, but from now on you agree to treat us as though we owned the loan and that we paid value for it.”

When this is done in pleadings it is at best a misstatement and at worst pure fraud.

If there is any doubt in your mind as to whether the original note and mortgage (or deed of trust) were instruments resulting from a loan by the party named as Payee on the note or Mortgagee on the mortgage, you need look no further than any settlement agreement they propose for you to sign.

I just read another one where their obvious goal is not just settlement. It is to provide cover for illegal activities that occured while the bank was pretending to be authorized to collect, process or foreclose.

The current wording of such agreements that I have personally received and read state these words: “Whereas the note and security instrument were executed in relation to a mortgage loan.” (e.s.) No banker would accept such wording if they had given a loan or bought one. They would want to say that the original loan was paid for by the named lender, not that they had some undefined “relation” to the loan.

The attorney for the banks know full well that the original note was subject to the defense of failure of consideration because it named a payee who had nothing to do with paying for the loan. They know full well that under all existing law, the receipt of money that is not a gift gives rise to a liability. So receipt of money gives rise to the debt — not signing the note.

So they know full well that the borrower’s receipt of money from a third party without notice or disclosure (required under TILA) creates a real liability for the debt and then a potential liability under the terms of the note even though the Payee on the note gave no consideration for the execution of the note. That is two liabilities.

And THAT means that the note is not evidence of the debt, which is owed to some undisclosed third party. And THAT means that no presumption of ownership of the debt arises from transfer of the note. Transfer of the note merely transfers the potential liability on the note (separate from the debt) to a new owner who is subject to the same defenses of failure of consideration and violations of TILA in the “loan closing” which was no real closing.

So the mortgage or deed of trust may say that it is to secure the performance of payments due under the note, but if the payments due under the note are not payments for the debt then the mortgage is unenforceable because mortgages can only be enforced to collect on debts — not notes that are not evidence of the debt. Mortgages or beneficial interests can be transferred only if the debt is also transferred and debts can only be transferred by paying value for the debt.

All of that means that if the originator did not actually make the loan, the enforcement of the note can be challenged — and there is no enforceable mortgage or deed of trust because unless the debt is what is being secured. The note is not the debt and vica versa. Contracts 101. If the mortgage refers to a note that is not payable to the owner of the debt, the mortgage does not secure the note — even if the mortgage says otherwise.

This is all counterintuitive. I know. But it is the reason that the banks are practically willing to give credit away in exchange for allowing them to engage in selling securities based upon the only theoretical existence of the “secured” debts that are not really secured. I see signs in the marketplace where they are indirectly offering “incentives” (Payments) to borrowers to sign on the bottom line.

And that is why the usual wording from the banking industry is not used in settlement agreements where the subject is a residential loan that has been subject to purported transfers without sales of the debt.

The usual wording would be “Whereas, the borrower received a loan of money from XYZ Corp. and executed a promissory note and mortgage memorializing the loan agreement, ” followed by “whereas ABC, Trustee acquired the aforesaid debt, note and mortgage on the __ day of ____, 200X for value paid”.

So what the bank lawyers are trying to do is put us to sleep with the legalese wording and essentially appear to be saying one thing when in fact they are saying something completely different. “In relation to” is an admission that “we don’t own the loan and we don’t know who does, but from now on you agree to treat us as though we owned the loan and that we paid value for it.”