Another View: At Wells Fargo, a tone-deaf response to shattered lives 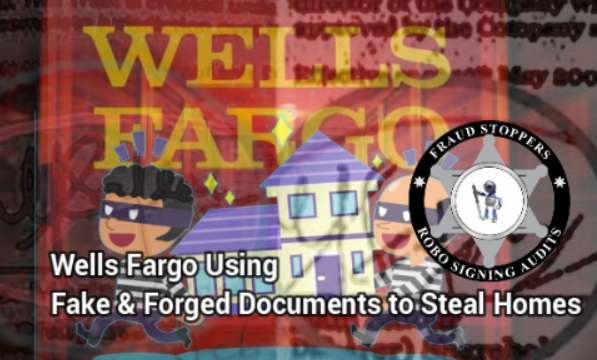 Another View: At Wells Fargo, a tone-deaf response to shattered lives

The next time you see a commercial declaring a new era at Wells Fargo, or the next time you hear a Wells Fargo executive touting a new culture, remember Stan and Melissa West. The Wests were among several families in a powerful report by The Charlotte Observer’s Deon Roberts that detailed how a Wells Fargo mistake involving mortgage modifications upended the lives of customers. In 2011, Stan West lost his job and the couple fell behind on mortgage payments for their Lexington, Ky., home. They worked with Wells Fargo to stave off foreclosure, but when they were ultimately denied a mortgage modification request by the bank, they lost their dream home. Last year, Wells Fargo admitted that it wrongly denied or failed to offer approximately 870 mortgage modifications between 2010-2018. The bank also sent letters and checks to customers, including $15,000 to the Wests that hardly dented the $100,000 down payment they’d made on their house. Then, in response to Roberts’ questioning this month, bank officials couldn’t resist sharing the blame. Instead of leaving it at “we were wrong,” Wells Fargo spokesman Tom Goyda explained that despite the bank working with the Wests, “they were unable to keep up with their payments and we eventually foreclosed when they were two years behind.” It was a cringe-worthy tone deafness coming from a corporate office about a family whose lives the bank had helped shatter. Even worse — instead of vowing to fully pursue resolutions that reflect the damage that’s been done to the Wests and others, the bank also told Roberts that customers can pursue mediation or negotiate for more money. It’s yet another example of how Wells Fargo insufficiently recognizes the very real consequences that come from years of errors and unethical behavior. Certainly, it’s human nature for bank officials to want to put the best face on bad mistakes, and it’s true in this case — as Roberts noted in his report — that customers bore some responsibility by failing to make their mortgage payments. But Wells Fargo’s error compounded the burdens that job losses and other difficulties placed on families. Without the lifeline that a mortgage modification might have provided, their customers’ fates were sealed. Their lives, in at least some cases, crumbled. In response, the bank set aside $8 million — an average of a mere $9,195 per customer who was affected by the bank’s mortgage modification mistake. Customers have sued, saying that the small payments Wells offered don’t come close to the impact the bank’s mistake had on their lives. Wells Fargo has tried to dismiss some of those lawsuits. Read more