Admission of False Affidavits and False Chains of Title 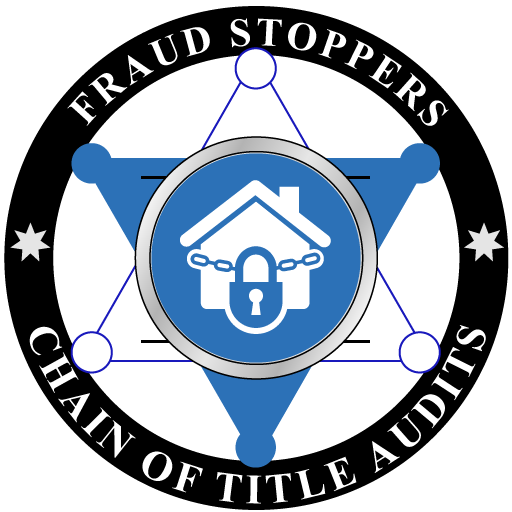 A lot of student loan debt ends up being claimed by “Trusts” that are exactly like REMIC trusts except they are not about residential mortgages. And as I have previously pointed out on these pages, the enforcement of those debts has gone through the same process of removing the risk of loss from those who made the loan and the creation of a scheme where it is perhaps impossible to find or identify any creditor who owns the debt by reason of having paid for it (as opposed to “owning the debt” by reason of having the promissory note or a copy of it).

As a side note, to the extent that debtors are prevented from discharging such debt because of government guarantees, I argue that such exclusion is inapplicable. Students should be able to discharge most student debt in bankruptcy. The risk has already been eliminated if the loans are subject to claims in securitization. The purpose of the guarantee has thus been eliminated.

In this case, the CFPB filed suit essentially asserting its own administrative findings that mirror the defenses of homeowners in foreclosure, to wit: that the affidavits filed are false, and they are falsely signed and notarized, containing false information about title to the loan and false information about the business records.
What is interesting about this case is that the parties are submitting a consent order which includes as those findings of the court in paragraph 4 of the proposed consent order which states as follows:

PRACTICE NOTE: HOW TO USE THIS INFORMATION.

Sometimes I erroneously assume that people know what to do with this type of information. So let’s be clear.

• This information means that servicers, subservicers and lawyers claims regarding chain of title, business records, and their use of affidavits or even testimony is not entitled to the same presumption of credibility that might otherwise apply.
• That means that the presumptions on the use of business records are not entitled to a presumption of credibility and that additional foundation testimony must be offered in order to assure the court that what is contained in the document is authorized, properly signed, properly notarized and most importantly accurate.
• The entire case against debtors in these situations is entirely dependent upon the use of legal presumptions that can be rebutted. Rebuttal of presumptions takes place under two general categories.
• The first is that that the presumed fact can be shown to be untrue.
• The second ius that the process of presumption should not apply because the proponent of the document clearly has a stake in the outcome of litigation and has a history of falsifying such documents.
• Once you rebut the presumption, the case against the debot (homeowner, student) is gone.
• The opposition has no evidence of proof of payment for the debt, and this has no foundation for claiming authority of the servicer, trustee or even the lawyer.
• Such authority must come from the owner of a debt who has paid value for it.

This is similar to what is in the foreclosure review consent orders (from US Bank Consent Order dated April 13, 2011):

(3) By reason of the conduct set forth above, the Bank engaged in unsafe or unsound banking practices.
And what about this quote from the student loan consent order:
In addition, Defendants’ Servicers on behalf of Defendants filed more than 2,000 debt collections lawsuits without the documentation necessary to prove Trust ownership of the loans or on debt that was time-barred.

So wait a minute. They allege the debt cannot be discharged in BKR, but (alleged) student loan debt that hasn’t been paid on in years – isn’t it time barred? How does collection action work after decades where they took affirmative debt collection steps after the debt was time barred? In the instance I am thinking about, a dentist was BARRED from taking patients with some type of federally covered insurance and this forced them out of their occupation. The student loan debt hadn’t been paid in 2 or 3 decades (in California).

So in a related case (time-barred debt) in BKR in CA, a debtor filed a lawsuit against a creditor for filing a proof of claim on a time-barred debt. He lost, the court ruled that if the proof of claim was not objected to (with the relevant objection being that the debt was time-barred), the debtor waived the affirmative defense.